With regular exercise, an appropriate diabetic diet and the inclusion of various anti-diabetic foods and herbs, diabetes can be controlled.

Type 2 diabetes meal plan chart: There are millions of individuals all around the world suffering from the deadly disease of diabetes. It is a condition where the pancreas stops creating insulin, which leads the glucose level in the blood to rise. Many people are unaware of this fatal disease, as they are not known to its signs and symptoms. Moreover, when they identify it, they try to ignore the ailment. Here are the symptoms,

Diabetes can be controlled by a major four ways:

According to health experts, it is suggested that breakfast should be full of protein and fibers so that one should not be hungry and munching snacks in between. One of the options for breakfast could be avocado and a hardboiled egg (egg-white).  Avocados have amazing nutrients and are low in carbohydrates. Therefore, they don't have a very huge effect on your diabetes.

Here are the following herbs which may help you control your diabetes.

READ: Is Vitamin D Beneficial for Diabetes? 6 Ways to Lower the Risk

Bitter gourd is a cultivated edible plant that helps in decreasing the blood glucose levels for diabetic patients. Bitter melon can be consumed in several forms, which includes 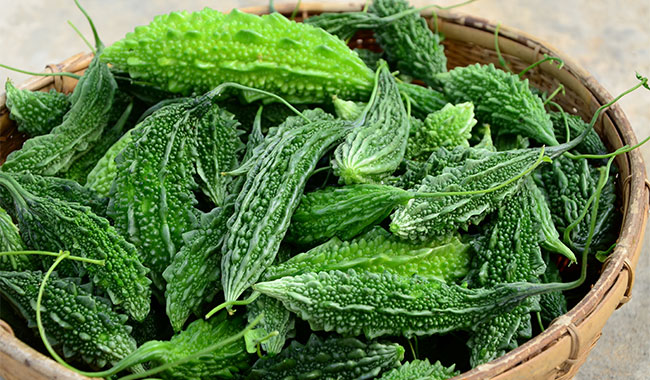 Bitter gourd is mostly taken in the form of supplements. One of the reasons behind this is the bitter and unpleasant taste.

READ: Signs You Have an Insulin Resistance that’s not letting you Shed the Kilos Cinnamon is a popular spice that is generated from the bark of a tree. It has numerous benefits, but the best way to utilize it is by making an alternative for sugar. It is used as a sweet additive to add sweetness to the dishes. Due to this tendency, it is picked as a suitable herb for patients of high-level blood sugar. Following are the benefits of cinnamon, 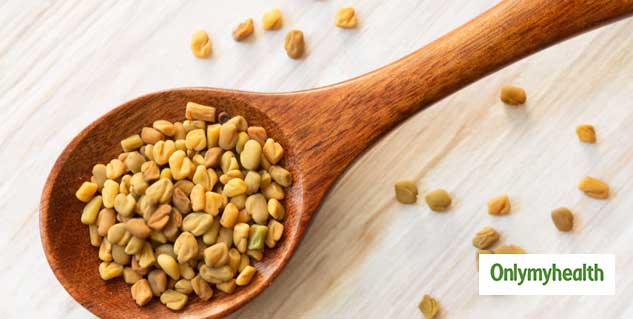 Fenugreek is known as 'methi dana' in Hindi, which is best for diabetic patients. Fenugreek has fibrous and chemical properties, which also helps to burn extra fat from the body. Those suffering from indigestion can also consume it with lukewarm water. If taken in the correct quantity, it also helps in the reduction of cholesterol levels in the body. However, it raises the levels of insulin thus reducing glucose levels in the body. Fenugreek can be taken in various manners, for examples: 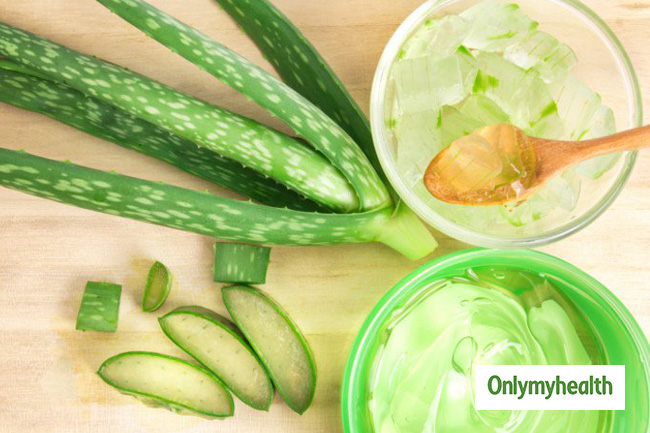 Aloe vera is well-known for its medicinal and skin benefits. You will be surprised to know that it provides great benefits to diabetic patients as well. Aloe vera helps in rejuvenating the insulin generating cells based in the pancreas. Aloe vera is an antioxidant that safeguards its effect on the herb. You can intake it in several forms, such as,

Lifestyle changes can keep diabetes away