A person with insulin resistance experiences metabolic changes in the body, which makes it harder for them to lose the extra weight. The consequences are not limited to just this, insulin resistance can lead to some serious diseases such as type-2

You have made the necessary changes in your diet and exercise regime but are you not able to shed the kilos? Insulin resistance might be causing it. A person with insulin resistance experiences metabolic changes in the body, which makes it harder for them to lose the extra weight. The consequences are not limited to just this, insulin resistance can lead to some serious diseases such as type-2 diabetes, PCOS and heart diseases. 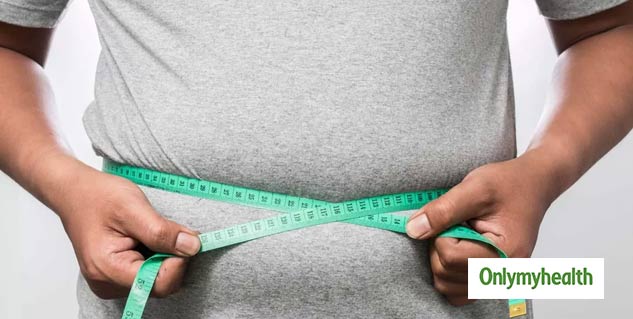 What is Insulin Resistance?

What are the Signs?

Weight gain – Insulin resistance makes it difficult for a person to control his or her blood sugar levels which tends to increase your chances to gain more pounds.

Low cholesterol & High triglyceride levels – Insulin stimulates the absorption of glucose by the cells of your liver, muscles and fat tissue. Insulin resistance does not allow the body to do the same, leading to a low HDL (“good”) cholesterol and high triglycerides levels.

Cardiovascular disease – A study published in the American Heart Association journal Circulation found that women with insulin resistance had a significantly higher risk of heart disease. It significantly increases the risk of heart attack and stroke.

Dark patches on some areas of the body – People with insulin resistance may develop a skin condition, wherein dark, velvety patches appear on the backs, neck, groin and armpits.

Get Moving: Exercising along with eating healthy pretty much solves all your problem. Low-intensity exercise such as swimming, walking, etc. can also be beneficial in reducing insulin resistance.

Drink Carefully: You should avoid sugary drinks and soda. Also, avoid alcohol if you have insulin resistance.