Trying to lose weight? A low carb diet might help

According to a recent study, a low-carb diet may actually help you in reducing weight. The low-carb diet helps by cutting down the total body fat of an individual leading to weight loss. This research was headed by Barbara Gower, who is a professor of nutrition sciences at the University of Alabama at Birmingham. 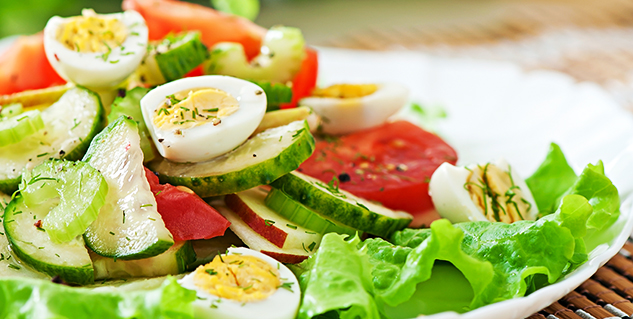 For the research, a group of 69 people was used as sample. The common link between these people was that they were all healthy but overweight. Before the researchers began their study; the deep body fat of all the individuals was measured with the aid of computed tomography (CT) and dual-energy x-ray absorptiometry (DXA).

During the weight maintenance period, people who were on the moderately low-carb but a little high on fat diet were found to have 11 percent less deep body fat, as compared to those on the standard high-carb, low fat diet. Again, during the weight loss period both parties lost weight, but the ones on the low-carb diet lost more deep body fat.

However, as of now, there is a glitch in the study. According to the findings, the fact that a low-carb diet may lead to weight loss is actually influenced by the race of the person undertaking the diet. White people have a tendency to lose weight with this program more than black people. This happens because it is believed that white people have more deep seated abdominal fat. This theory held water when people from both races are matched on weight and total percentage of body fat.

Experts are of the opinion that if overweight people to a low-carb diet for weight loss it will allow them to have more options when it comes to food. A low-carb diet is also considered beneficial in reducing the incidence of type II diabetes, coronary artery diseases and also stroke.