What To Avoid If You Have TMJ Disorder, Expert Explains

Avoid foods that are too hard to eat and that increase inflammation, like rice and potato, when you are suffering from TMJ disorder.

TMJ disorders or temporomandibular disorders are disorders of the temporomandibular joint. These disorder range in severity and can be caused by various reasons, like muscle spasms, teeth grinding, stress, anxiety, and improper dental procedure. To know more about the causes, symptoms, and what to avoid in this condition, the OnlyMyHealth editorial team talked to Dr Kishkindha, BDS, based in Ludhiana, Punjab.

Orthodontic problems like improper occlusion of the mouth due to malalignment of the teeth can cause TMJ disorder. It can also be caused as a result of a faulty prosthesis, like an improper dental bridge, crown, and fillings. A bilateral loss of molar teeth, due to which proper closure of the mouth becomes tough, also leads to this disorder. 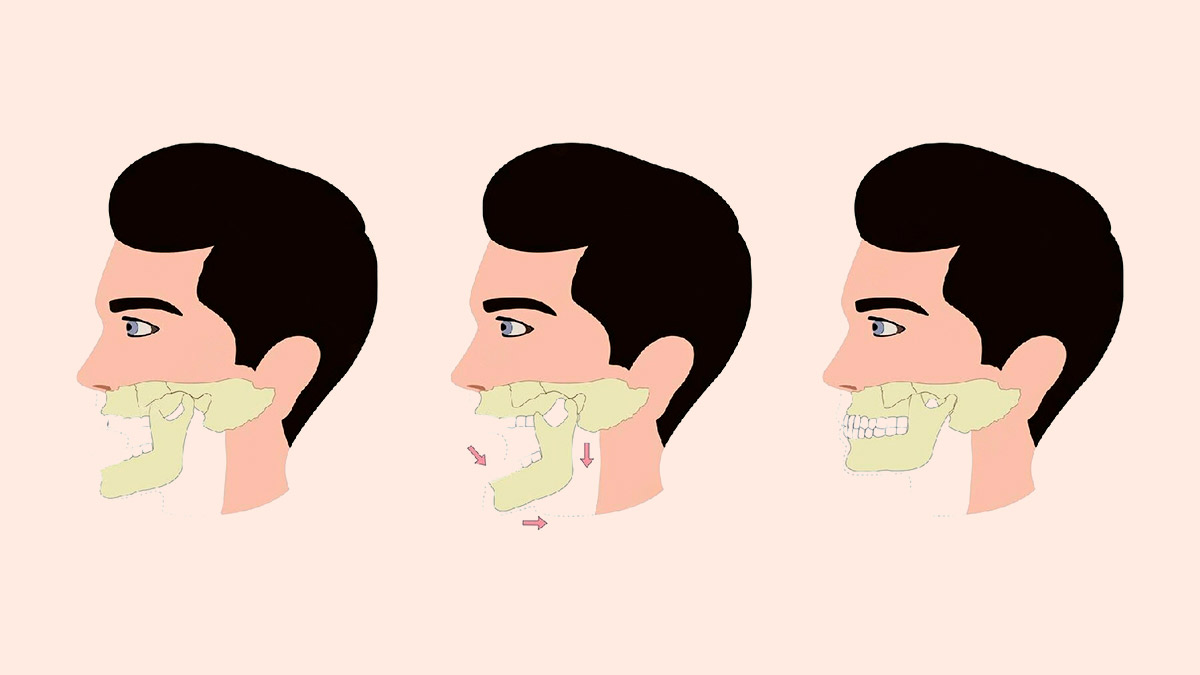 Also Read: How Nail Biting Can Impact Your Teeth

The symptoms of TMJ are as follows:

“This issue can impact anyone but is mainly seen in females of middle age. The patient can experience several episodes of pain in a day, and the condition can aggravate due to emotional issues like anxiety, stress, and tension,” said Dr Kishkindha. 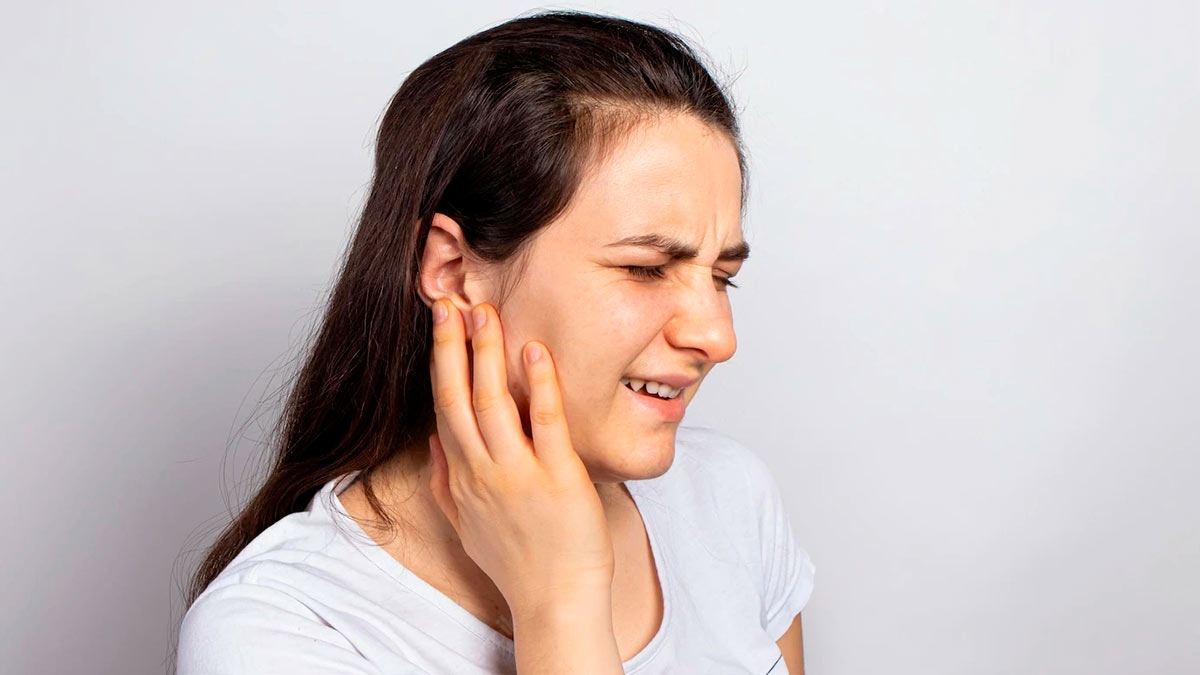 What To Avoid In TMJ Disorder?

“TMJ is a disorder of the joint that has nothing to do with what to eat and avoid. However, if the disorder is caused due to inflammation, there are certain foods, in which the starch content is high, should be avoided. Generally, starch should be avoided in case of inflammation in the body. This is because starch increases the production of lactic acid, which causes a decrease in the pH that triggers pain and aggravates the condition of TMJ disorder,” she added.

Also Read: Crooked Teeth: How They Influence Your Oral Health

Since stress plays an important role in the cause of this condition, one should manage their stress and anxiety. As a result of stress and anxiety, the problem of teeth grinding or clenching can occur, which is another trigger for pain due to TMJ disorder. So, talk to your doctor about it and get a mouthguard.

Avoid foods and substances that are very hard to chew, like nuts, meat, and hard candies, as this can aggravate the condition and increase the pain and stiffness in the jaw. 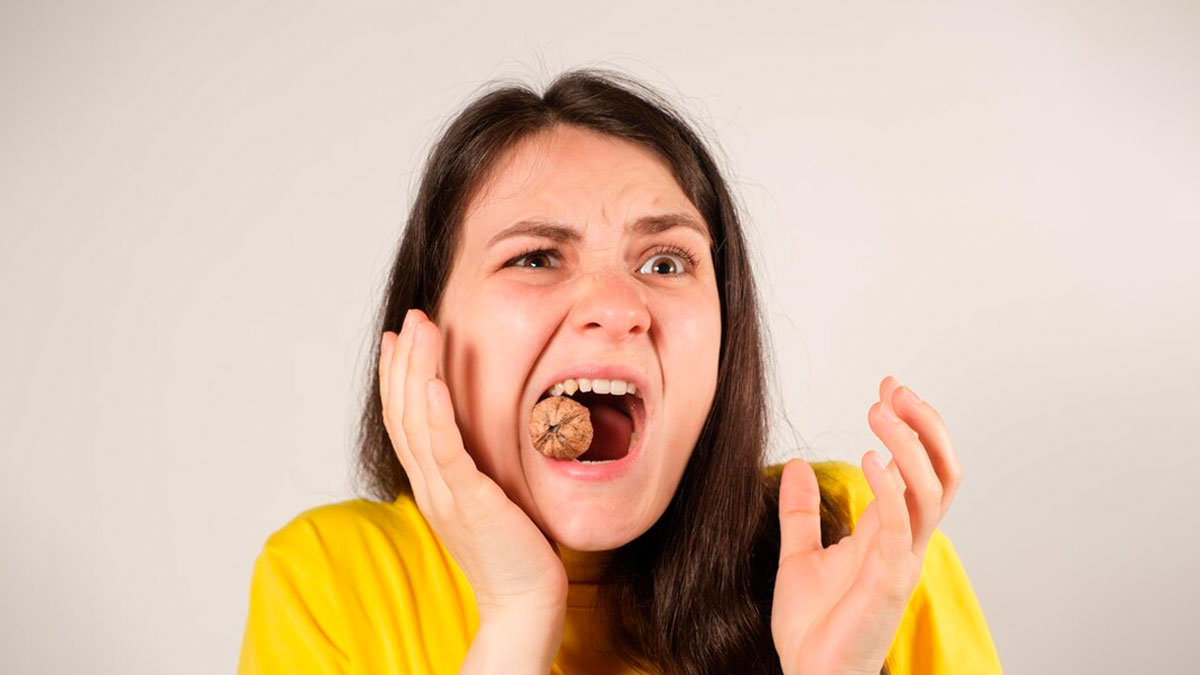 When symptoms flare up, large bits of food should be avoided, as it can also trigger pain and jaw stiffness. In general, any meal should be divided into smaller pieces to prevent having to open the mouth too widely.