There are some irritating elevator habits that some people have. They might need a crash course in elevator manners.

Using an elevator is simple enough but there are some people who would create all sort of nuisance when using one. You would feel as though they needed coaching for using the elevator. 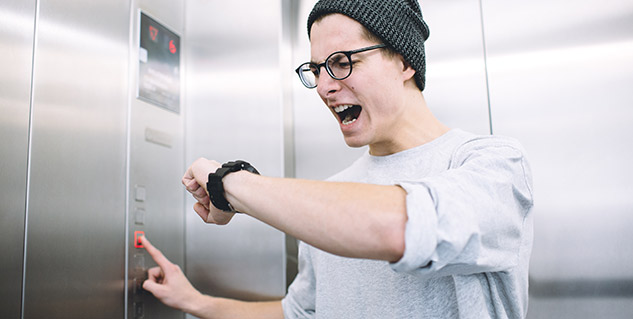