According to the research published in journal Public Health, the widespread use of computers, mobile phones and chemicals is one of the reasons for the early onset of dementia. 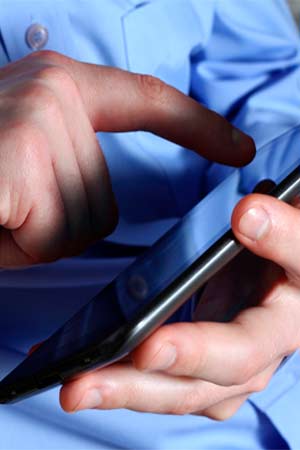 A new research has put the blame on widespread use of computers, mobile phones and chemicals for the early onset of dementia. The sharp rise of dementia and other neurological deaths in people under 74 cannot be put down to the fact that we are living longer.

According to the research published in journal Public Health which examined the data of dementia and other neurological cases between 1979-2010, the rise in the dementia cases is because a higher proportion of old people are being affected by such conditions and what is really alarming, it is starting earlier and affecting people under 55 years. It was found that of the 10 biggest Western countries, the US had the worst increase in all neurological deaths, up 66% and 92% in men and women respectively.

Researchers recognised that the epidemic is influenced by environmental and societal changes. The findings show that a rise in total neurological deaths, including dementia, which is starting earlier, impacting patients, their families and health and social care services, exemplified by an 85% increase in UK Motor Neurone Disease deaths.