Symptoms of Vitamin B12 Deficiency

Symptoms of Vitamin B12 Deficiency depend on its severity. Mild deficiency may cause symptoms because of anaemia, but as deficiency worsens it may cause neurological symptoms. 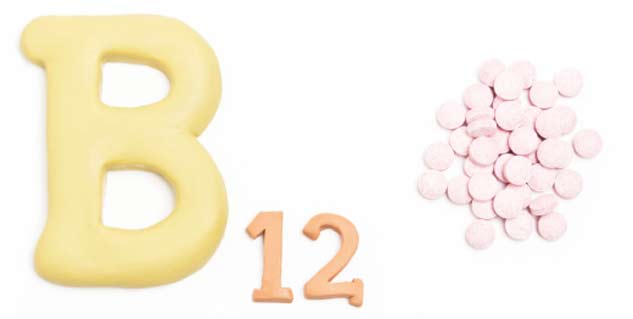 Role of Vitamin B12 in Functions of Body 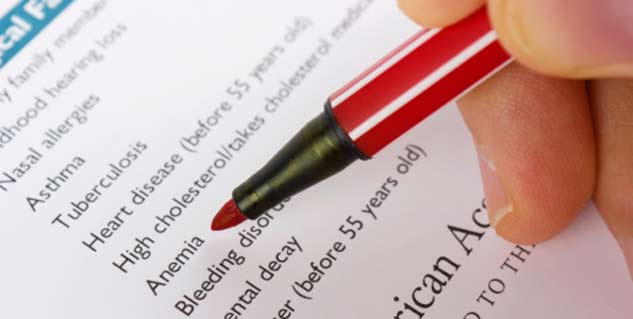 Symptoms of Vitamin B12 Deficiency

Vitamin B12 is needed for synthesis of haemoglobin (the protein which helps to carry oxygen in blood). If there is inadequate haemoglobin in your blood, it causes symptoms related to anaemia. In early stages, anaemia due to deficiency of vitamin B12 may cause only mild or no symptoms. But as the anaemia worsens it may causes symptoms such as:

As the deficiency worsens, you may also experience neurological symptoms because of damage to the nerve cells. It may cause symptoms such as:

B12 helps in metabolism, i.e. it helps to turn the food you eat into energy. Without the right amount of B12, metabolism is affected. This causes symptoms related to lack of energy and improper digestion. Digestive problems which may occur with a B12 deficiency can cause symptoms such as:

Vitamin B12 deficiency can cause many other nonspecific symptoms which make diagnosis very difficult without proper testing. In many cases, B12 deficiency symptoms are mistaken for another illness. If you suspect having symptoms because of B12 deficiency, consult a doctor to diagnose the cause of your symptoms and proper treatment.