Neck Pain:Are You Suffering from Spondylitis?

The pain caused by spondylitis is often brushed off as normal neck or back pain. However, the condition is a much serious one and requires medical attention if it is not treated immediately. So, here is how you can identify the real culprit.

The repercussions of your sedentary job that demands long hours of sitting and starring at the computer screen are several. Some of them include back ache, weight gain, high cholesterol, increased risk of heart disease and many more. However, the immediate effect can be seen on the vertebra, which causes pain in the neck, back and shoulders. This condition is commonly called spondylitis. Once a person contracts this condition, it is followed by swelling in the joints. Following are some symptoms of the condition which will help you identify it early on. 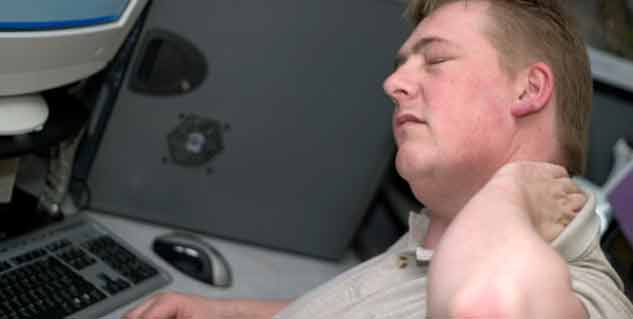 Spondylitis is a form of spondylopathy. In several cases, spondylitis effects one or more vertebral joints also, which is called spondylarthritis. Spondylitis which occurs in the spine is called Ankylosing Spondylitis.

The condition has a straight impact on the core support of your body, the spinal cord. Therefore, the effects can be seen in other parts of the body too, which include the hands, shoulders and waist. In some cases, a hunch can also be seen. The condition can take a serious shape if not treated on time.

Most times, the symptoms of spondylitis are mistaken for a normal back or neck pain. However, they can be differentiated easily by the stiffness followed by swelling in the joints and it can take only a few seconds for the pain to spread over the entire area. 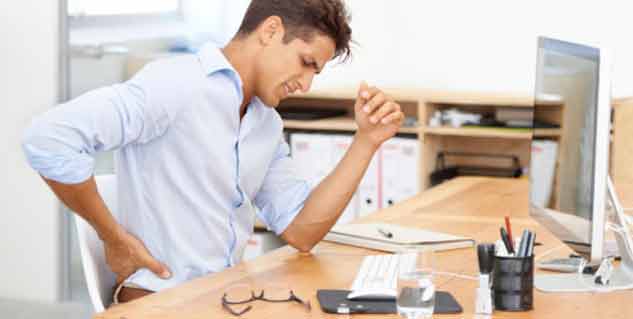 This is an important symptom and one of the most commonly observed. A person suffering from the condition finds it challenging to concentrate or write and even a small shift in the position can make them feel dizzy.

One who suffers from spondylitis gradually sees a change in the body’s bone sturctue and in the way he/she walks.

Spondylitis patients often experience numbness in the joints, neck and shoulder. This is an important symptom as it helps differentiate the condition from other body pains.

Abnormal joining of bones, which is actually an overgrowth of a bone, is known as bone fusion. This has an effect on the daily activities, like expanding chest, reflexes, etc.

Besides the above mentioned symptoms, you could also identify spondylitis by redness in eyes, lethargy, loss of hunger and sudden fever.