Suffering From Crohn’s Disease? Here’s Everything You Need To Know About It

Are you suffering from symptoms like pain in abdomen or perennial ulcerations or fistulae and weight loss?

Crohn’s disease is said to be an autoimmune disease, which means the body mistakes its own intestine as a foreign body. The damage is a consequence of the antigen-antibody reaction. The immune system lacks in providing a shield, making the body prone to many infections and diseases.

What is Crohn’s Disease?

Medical director and head of gastroenterology Dr Rakesh Tandon from Pushpawati Singhania Research Institute for Liver, renal and digestive diseases said, “It is an inflammatory condition of the gut involving most commonly the terminal part of the small intestine and uppermost part of the large intestine, but may involve any part of the intestine as well. The involved part gets thickened, ulcerated or strictured.” 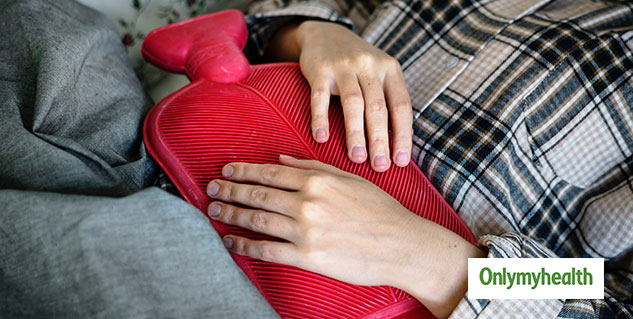 The following are the symptoms, which are visible in the early stages of this disease:

One should maintain the remission, i.e. the phase without any symptoms to keep the disease in control. The unpleasant symptoms witnessed in the later stages are constipation, bloating of the abdomen and nutritional deficiencies, ulcers, bleeding, etc.

Also Read: Know The Cholesterol Levels And Ranges According To Your Age

Causes Are Not Significantly Proven

The causes of Crohn’s disease have not been proved scientifically. The only known fact is that the immune system reacts abnormally. There are many factors that may aggravate the situation like smoking, drinking or any previous infection or ailment.

Senior consultant, bariatric and gastroenterology surgery Dr Ashish Bhanot from Nova Specialty Hospitals shared that earlier such cases were rare, but with time, the cases of Crohn’s have drastically increased. “People in the age group of 15 to 35 years are prone to this disease. Stress plays a major role. One should ensure that the protein level is maintained in the body.” 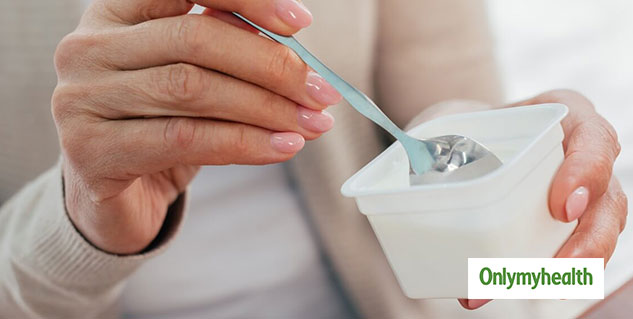 It is seen that those consuming refined sugar, fast food and high-fat diet are prone to this ailment. “Certain dietary items aggravate the symptoms in the diseased patient, which include milk and milk products except for yoghurt and cheese, legumes and fatty food. If patients have developed structuring lesions, i.e. partial obstruction of the small intestine, high fibre diet (leafy vegetables and salad) and overeating may aggravate the symptoms like pain and distension of abdomen and vomiting,” added Dr Rakesh Tandon.

Crohn’s Disease Has No Cure

Sadly there is no cure for this disease. “The aim should be to control the inflammation, curb the symptoms and give equal preference to the diet. If necessary measures are not taken on time, this disease can even be fatal,” added Dr Bhanot. Though there are proper medications for every symptom, at times the medicines do have some side effects:

Following are the tests, which can be done to diagnose Crohn’s disease 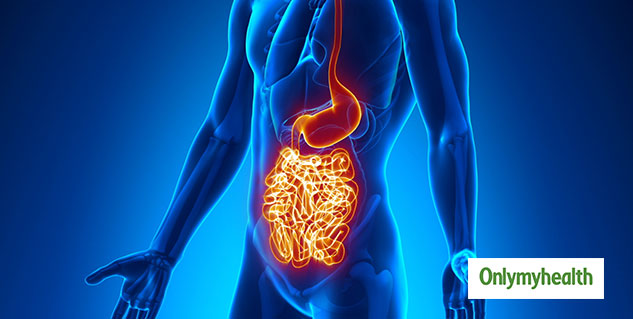 Though it has not been scientifically proved that stress leads to this disease, but stress is certainly a major causative factor, which triggers other ailments in the body. It hampers the remission period in the body, which can even lead to serious consequences like death.