The research also found that high risk patients who received NONS had significant reduction in the viral load within 24 hours.

According to a study that was published in The Lancet Regional Health Southeast Asia journal, nitric oxide nasal spray (NONS) has been shown to be efficient in reducing viral load of Covid-19 by 94% within 24 hours and by 99% by 48 hours.

These will be decided on the basis of who has a greater risk of the disease.

The pharmaceutical company Glenmark, based in Mumbai, examined the impact of nitric oxide nasal spray (NONS) on 306 persons with mild COVID-19 symptoms who were vaccinated or not across 20 trial sites all over India. The study was done during the Omicron and Delta surges in February.

The research also found that high risk patients who received NONS had significant reduction in the viral load that too within 24 hours, which was sustained even after seven days of the treatment. 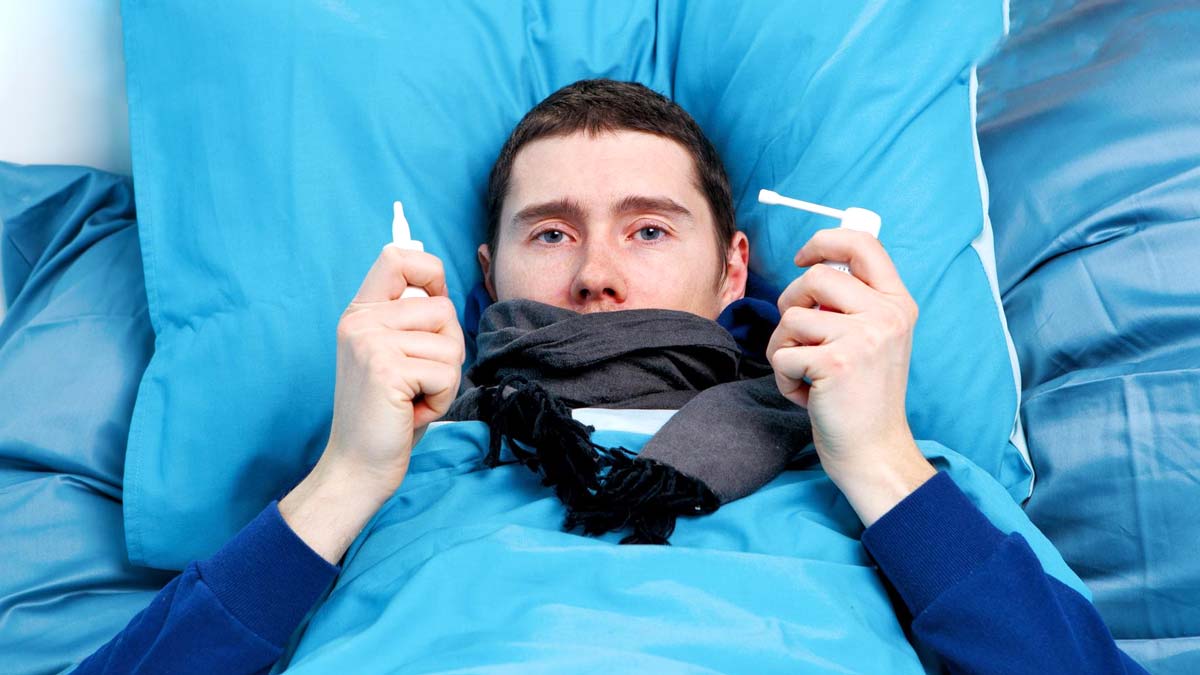 Also read: 3 Types Of Sleeping Disorders And How To Cope With Them

"The robust double-blind trial demonstrated significant efficacy and remarkable safety of NONS," Monika Tandon, Senior VP & Head, Clinical Development, Glenmark, and one of the authors of the study explained.

"This therapy has the potential to make a crucial contribution to COVID-19 management, with its ease of use in the current highly transmissible phase of pandemic," Tandon added in his statement.