The researchers found that particularly healthy plant-based diets, were linked to a reduced risk of colorectal cancer in men, and not so much in women

There are several health benefits of switching to a plant based diet. Consuming a plant-based diet helps in improving the gut health for a better absorption of nutrients from food which supports the immune system and reduces inflammation. It is rich in fibre which lowers cholesterol and stabilises blood sugar level and it's also good for proper bowel management.

According to a recent study, the risk of developing colorectal cancer is increased due to obesity, or if someone is overweight, or smokes regularly, and eats a diet high in red or processed meat.

The study was published in the journal BMC Medicine. The researchers involved 79,952 men and 93,475 women who were then followed up. The participants were between the ages of 45 and 75 years and they were later assessed based on a self-reported questionnaire. 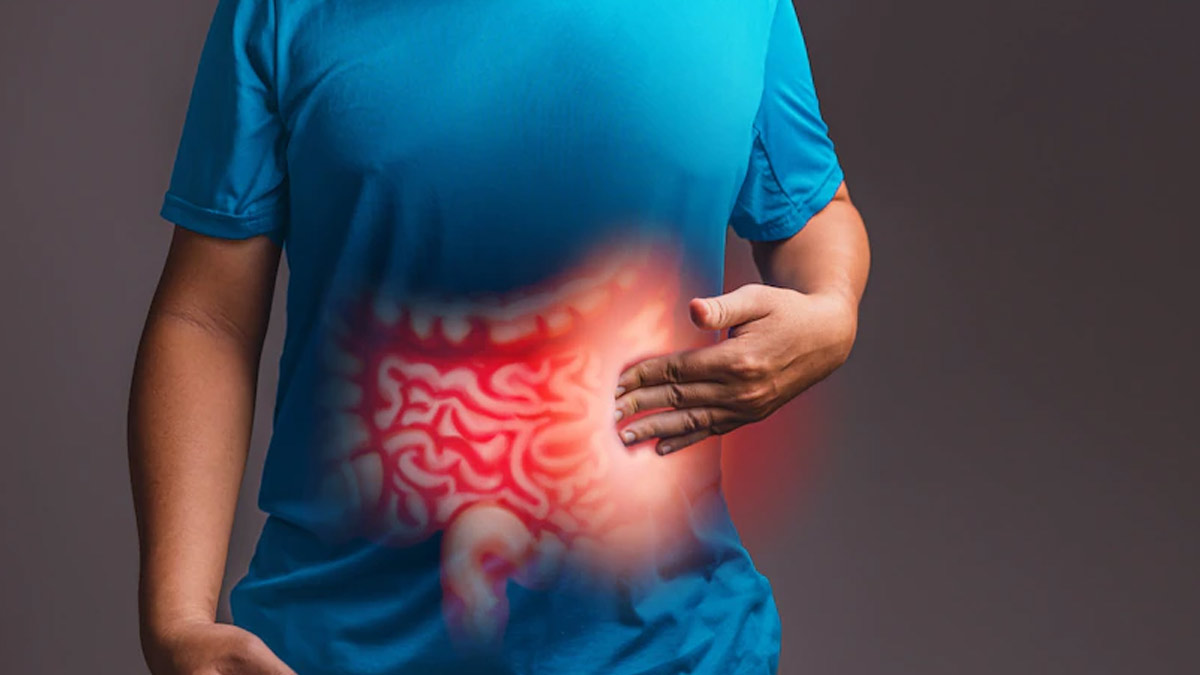 The authors conclude the study by stating, "Improving the quality of plant foods and reducing animal food consumption can help in preventing the risk colorectal cancer."

MORE FOR YOU
Expert Explains Ways To Use Nutrition For Improving Functional Fitness
Important Tests To Diagnose Kidney Problems In Your 30s
Spine Surgery: Types, Recovery & More
Amazing Health Benefits Of Blue Tea That Will Make You Forget Other Teas
Lupus: An Autoimmune Disease That Can Attack Skin And Joints
5-Step Beginners Guide To Growing Your Weak Muscle Group