Scientists at the Human Brain Project have been exploring new techniques that could help distinguish between two different neurological conditions.

A study by the Human Brain Project (HBP), led by scientists from the University of Liège (Belgium), recently explored new techniques that may help in distinguishing between two different neurological conditions in patients with severe brain damage and/or who are/were in a coma.

The results of this study was published in the journal eLife. The greatest challenge in the field of neurology and critical care medicine is to accurately diagnose the level of consciousness of a patient in a coma due to a severe brain injury. Scientists at the Human Brain Project have been exploring new techniques that could help distinguish between two different neurological conditions.

The research assessed the states of functional brain networks as a marker of consciousness in order to potentially distinguish between patients in unresponsive wakefulness syndromes (UWS) and the state of minimal consciousness.

Rajanikant Panda, first author of the paper and researcher at the GIGA Consciousness and Coma Science Group at ULiège explains, "Previously known as the 'vegetative state', unresponsive arousal syndrome is the state of a patient who wakes up from coma, i.e. opens his or her eyes, but does not respond aptly to the environment and verbal commands, showing only reflex movements. In contrast, patients in a minimally conscious state show minimal signs of awareness such as following movements with their eyes or moving a finger when asked." 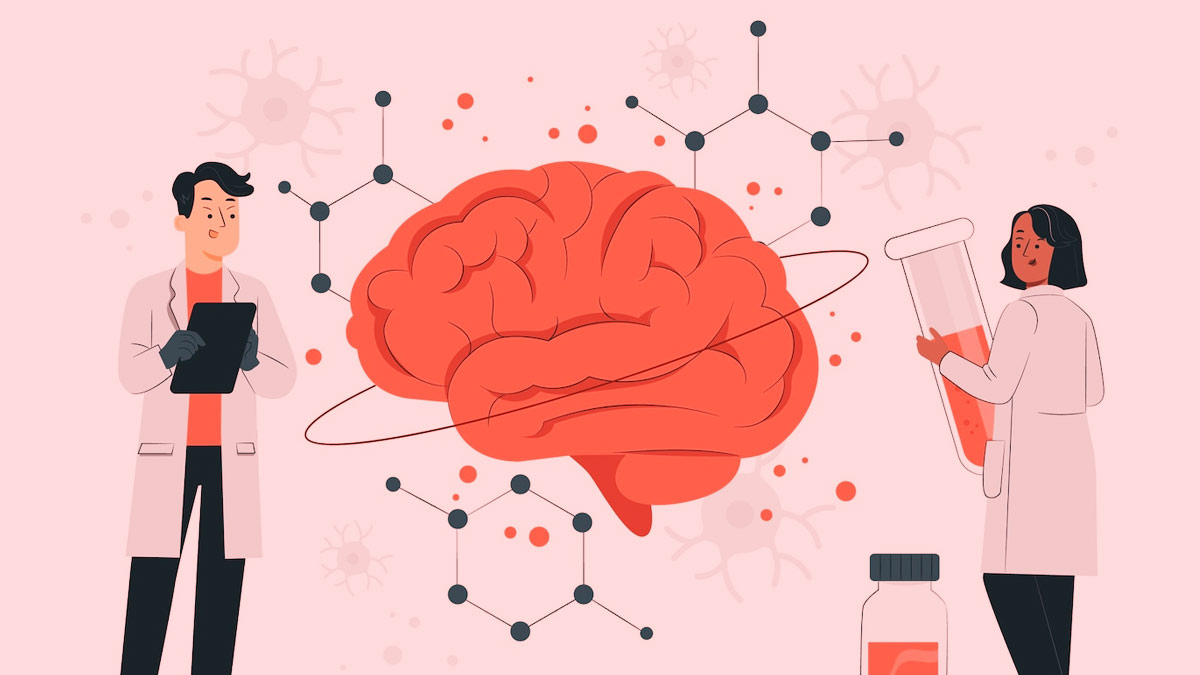 Also read: 7 Things You Must Know About PCOS

The differentiation of these two states is essential for proper diagnosis, and rehabilitation treatment. It is also linked to important quality of life and even end-of-life decisions.

The researchers used functional magnetic resonance imaging or fMRI data to analyse how brain regions interact with each other.

Aurore Thibaut, FNRS researcher at GIGA Consciousness and Coma Science Group explains, "During our research we observed that in comparison to the minimally conscious state, patients with unresponsive wakefulness syndrome showed less activity in functional networks, reduced metastability (a state of stable functional connectivity different from the natural steady state) and increased coupling of functional connectivity to the structural framework. This new approach also revealed a brain network that most differentiates between the states of unconsciousness and consciousness."