Not all rains are good, you cannot enjoy every shower of rain. Yes, getting drenched in some rains may leave you sneezing for days.

When rain pitter patter on your window’s glass, you cannot help yourself but get out and dance in it. Monsoon comes and brings the urge to indulge in a warm cup of tea and pakoras. However, you cannot dance in every rain; as every rain may not turn out to be a merry one. Yes, getting drenched in rains may leave you sneezing for days. 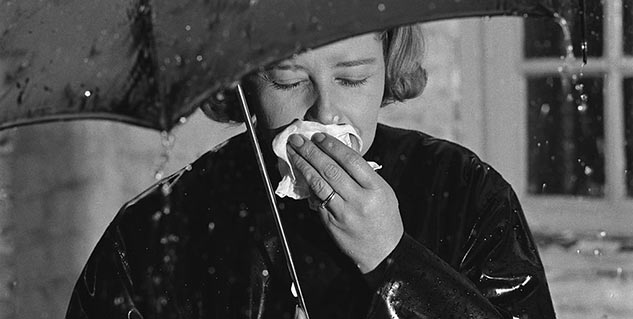 What makes you sneeze?

The prime cause that makes you sneeze is Hay fever. Every year over thousands of people fall prey to hay fever because of wrong rain. Hay fever is allergic rhinitis, which is a very common condition and has sneezing as its prime symptom, followed by a congested or runny nose and sometimes inflammation of sinus.

Allergy to airborne substance like pollen or a cold that is caused by a virus is hay fever or allergic rhinitis.

What are the common hay fever symptoms?

In some cases, hay fever can aggravate and the symptoms may also aggravate.

Other common hay fever symptoms may include:

What are the cures to hay fever woes?