Allergies are very common and the number of people worldwide with allergies is increasing. Since it is very difficult to cure an allergy, it is very important to know everything about allergies to manage them effectively.

An allergy is a hypersensitive response by the natural immune system to exposure to certain foreign substances such as pet dander, mites, molds, foods, and even medications. The common allergy-producing substances are called allergens. The response to such substances is exaggerated in people allergic to those substances as compared with non-allergic people. 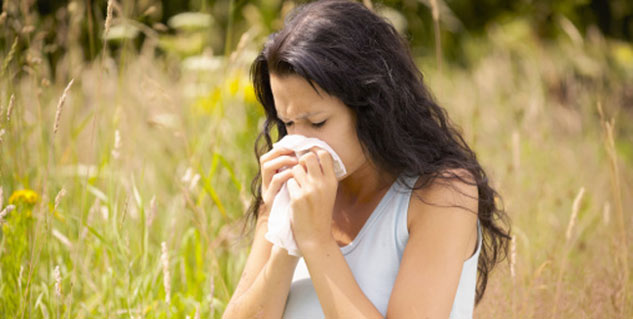 The immune system of an individual with allergy reacts to the allergen as if it’s a bacterium, virus or toxin. The immune system releases immunoglobulin E (IgE), an antibody, to destroy the allergen. The release of IgE, triggers the production of certain chemicals such as histamine in the body.  These chemicals cause the allergic reactions that appear to be caused by the allergens. For example, histamine causes tightening of the muscles in the airways and makes the lining of the nose produce more mucus. 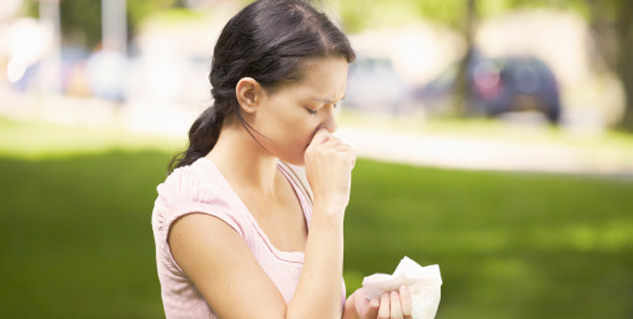 Allergies are usually diagnosed through questioning and certain tests. The doctor will ask certain questions allergy symptoms, the time and frequency of occurrence. The doctor may then recommend tests such as blood test to measures levels of IgE antibodies released by the immune system, or a skin prick test where the skin is pricked with small amount of a possible allergen to notice the reaction. The doctor may also recommend a Patch test for patients with eczema.

MORE FOR YOU
Flat Feet Exercises: Try These 5 Exercises For Permanent Cure
What Are Eye Floaters? 5 Methods By Expert To Treat This Condition
Get Glowing Skin With These 3 Hand Mudras
5 Tips You Need To Follow While Coloring Hair During Pregnancy
Troubled By Fear? Know 3 Kinds Of Phobias With Reasons Why It Might Happen
What Does Ayurveda Say About Diet For Pregnant Women? Expert Answers