Spices To Include In Your Diet With Health Benefits

There are a number of spices and herbs that provide several health benefits. Here are the spices that should be included in your diet. Read on.

Herbs and spices are not just an ordinary add on to your dishes, but they play a vital role in enhancing flavour and fragrance in your food. What are spices? These are basically just vegetables, but in a concentrated form along with several nutritional and health benefits. There are several ways to use spices such as turmeric and ginger in the kitchen and they are an important part of many Indian dishes.

Along with loaded antioxidants, spices provide a treat to your taste buds. Each spice has its own unique flavour and essence. You can optimize your diet everyday by making different spices a part of it. Spices offer many health benefits, including treatment for gastrointestinal issues and lowering blood sugar levels. Onlymyhealth editorial team spoke to Dietician Arushi Gupta, Associate Dietician, Dayanand Medical College and hospital, Ludhiana, about the spices to include in your diet with health benefits.

Spices to include in diet

Several spices are used in medicines because of their healing properties. There are some common spices such as cinnamon and fennel that are found in almost every Indian household. Most spices are full of antioxidants and anti-inflammatory properties that provide many health benefits. According to Dt. Arushi, here are the 4 spices that should be included in your diet: 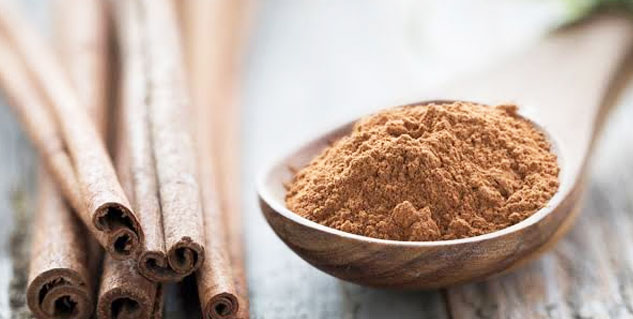 Cinnamon contains anti-inflammatory properties and antioxidants that help in fighting many diseases. You can add both cinnamon and black pepper powder in hot water to make a tasty beverage. You can add honey to enrich the flavour and drink it daily. Cinnamon is one of the best spices used in the Indian kitchen. You can add cinnamon in the dishes to add flavour and it is used in many medicines as well. It is also called dalchini and has a sweet and woody flavour.

Health benefits: Cinnamon helps in lowering blood sugar and cholesterol levels. It can be consumed by diabetics and people suffering from any heart problems.

Turmeric is known for its active compound curcumin, that is responsible for many health benefits. It is loaded with antioxidants and reduces inflammation. Turmeric is added in curry dishes to bring the golden colour and flavour enhancement. This spice is also found in almost every Indian kitchen. Many people consume turmeric milk at night before sleeping for the many advantages. In fact, is also applied on wounds for quick healing.

Health benefits: Turmeric has anti inflammatory properties that reduce pain and swelling. This super food can also help in managing depression and many other illnesses.

Black pepper is a popular spice that can contribute towards the treatment of  inflammatory-related diseases. There are several healthy ways to use this spice, including decoctions, herbal tea or adding it into spiced up rice. It is a rich source of Vitamin C and is mostly used to fight congestion problems. Having black pepper daily can help in reducing body fat effectively.

Health benefits: Black pepper is a useful home remedy to clear the lungs and reduce mucus production. And, it also helps in reducing the symptoms of tuberculosis such as chest pain, sneezing and coughing. It is good for digestion and an aid for weight loss. 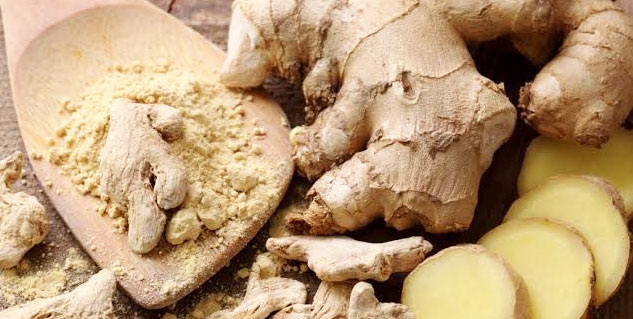 Ginger leaves an excellent flavour on our tongue and can be used in many ways, such as tea, curry, sushi, etc. This common spice is highly nutritious and offers several health benefits too. Ginger is a tropical plant and is easily available in both powder and raw form in the markets. Ginger can be a zingy addition to your recipe, along with many essential nutrients.

Health benefits: Ginger can help in getting rid of nausea, diarrhea and upset stomach. It is an effective treatment for cold and sore throat. And, ginger can also be consumed to treat bloating and stomach pain.