Sperm Freezing Is A Boon For Prostate Cancer Patients

Medical science has opened an array of advanced treatment approaches to cure life-threatening diseases such as cancer. As starting cancer treatment is the foremost priority of the oncologist due to the nature of the disease, future fertility concern is likely to be missed.

According to recent studies, 15%-30% of cancer patients become permanently infertile as a result of these treatments. Cancer surgeries such as, prostatectomy and retroperitoneal lymphadenectomy) cause sexual dysfunction (erectile and ejaculatory dysfunction), resulting in infertility. As a result, pretreatment fertility preservation in adolescent and young adult patients becomes critical in such settings. In this article, Dr. Gunjan Sabherwal, IVF Specialist in Gurugram, Nova Southend IVF and Fertility shares how sperm freezing can help men battling with prostate cancer embrace fatherhood.

Effect of Prostate Cancer on Fertility

Cancer therapies, such as chemotherapy and radiation therapy, can hamper male reproductive function by directly damaging the germinal epithelium, resulting in oligozoospermia or azoospermia, or by damaging the neural pathways that  monitor erection and ejaculation.

In addition, it is found that while male cancer patients receiving low doses of cytostatic agents can expect spermatogenesis to recover within 12 weeks of chemotherapy, permanent azoospermia occurs in more than 50% of patients receiving high doses.Moreover, cytotoxic chemotherapy ends up causing genetic damage in children conceived after treatment.
Also Read:  Things Every Woman Should Know Before Freezing Her Eggs For Future Pregnancy 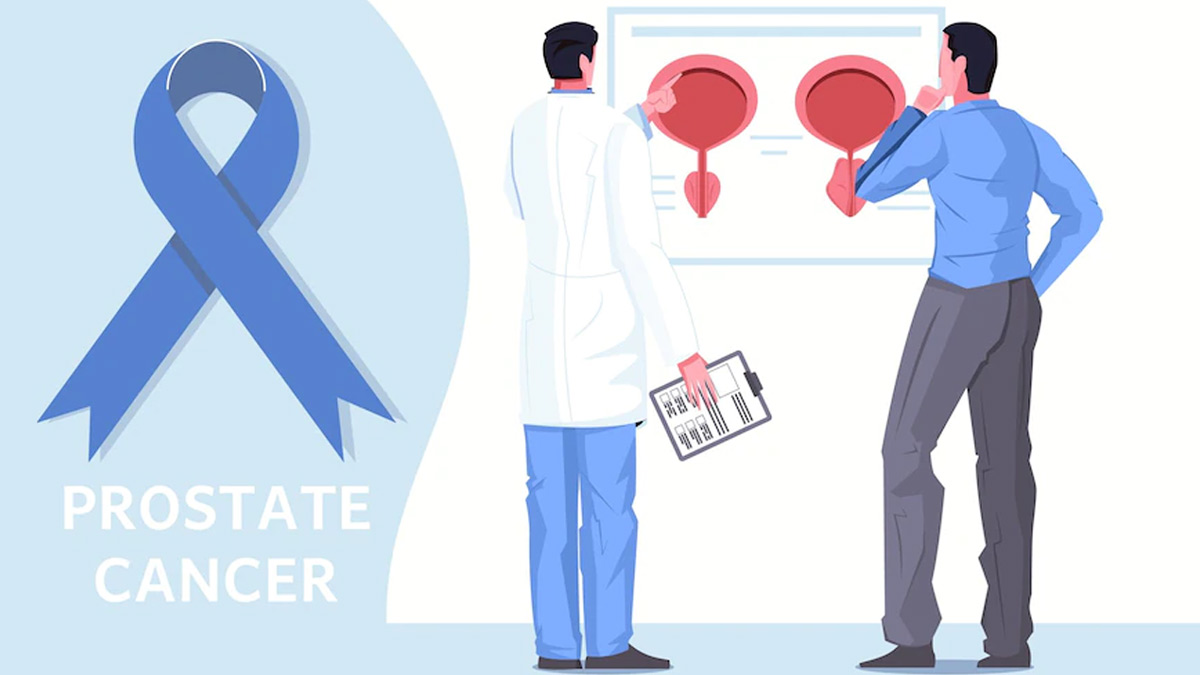 The impact of cancer treatment on the occurrence and severity of testicular dysfunction is determined by a number of factors, including the treatment stages, type of therapeutic regimen used and the cumulative dose. It is difficult to determine which cancer patients will regain spermatogenesis function and which might suffer infertility. As a result, sperm cryopreservation prior to cancer treatment is regarded as the most effective method of preserving fertility, particularly in male patients. Furthermore, understanding that fertility can be preserved through sperm cryopreservation may aid a patient's emotional struggle against cancer.

What is Sperm Freezing?

Sperm freezing, known as sperm banking or sperm cryopreservation, is the technique of extracting and freezing sperm for future use. After it has been thawed, frozen sperm can be utilised for intrauterine insemination (IUI) or in vitro fertilisation. It is usually stored in a nitrogen tank and frozen at -196 degrees Celsius.

Also Read: What Is Embryo Freezing? IVF Specialist Talks About The Process

One of the biggest advantages of freezing your sperm is that Frozen sperm has no set expiration date. It could be frozen indefinitely if stored correctly inside liquid nitrogen. With modern cryopreservation techniques, maintaining frozen sperms has become quite attainable. In fact, it is found that sperms that have been frozen for over 20 years have been successful. 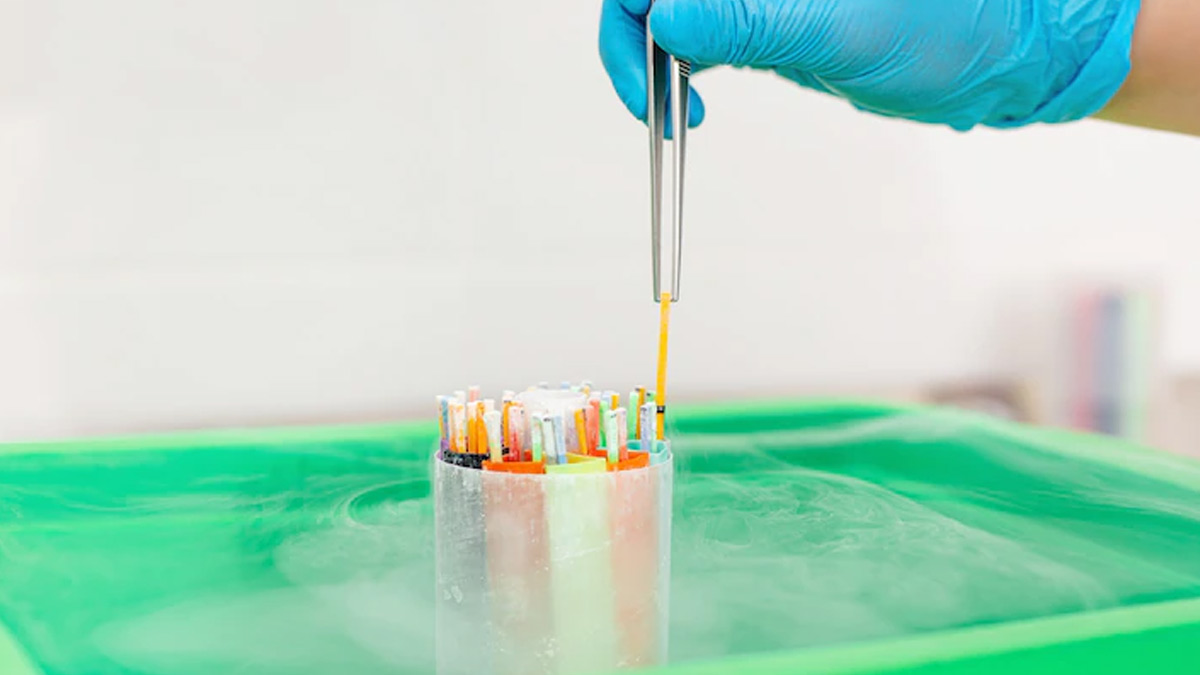 The Process of Sperm Freezing

Before banking your sperm, it is required to submit a questionnaire, contract, and legal forms. The process also necessitates undergoing a blood screening for the detection of any other minor diseases or infections. Prior to submitting a sample, it is advised to refrain from having sex for two to three days.

Collected samples are examined for sperm quantity, shape, and movement to determine how many more samples are required. In order to achieve pregnancy, three to six specimens are typically collected.

In case of difficulty ejaculation, a surgical retrieval is an option. In this case, sperm will be extracted directly from the testicle by a healthcare professional.

Blue Balls: Is The Discomfort In Your Testicles Psychological Or Real?