According to a recent study, people suffering from sleep conditions are at an increased risk of cancer and cognitive decline.

According to a Swedish study, presented at a medical conference in Barcelona, people who snore may be at a higher risk of developing blood clots in their veins. It is easy to presume that snoring is a natural occurrence which is common among many people worldwide. However, it may be caused due to a number of other factors, such as, allergies, weight, alcohol consumption, and some sleeping disorders. Occasional snoring is not a major health problem, but it can affect people suffering from sleep apnea in a lot of ways. Sleep apnoea is a disorder which causes irregular breathing while sleeping. It can be a serious sleep condition in which snoring can lead to major problems. 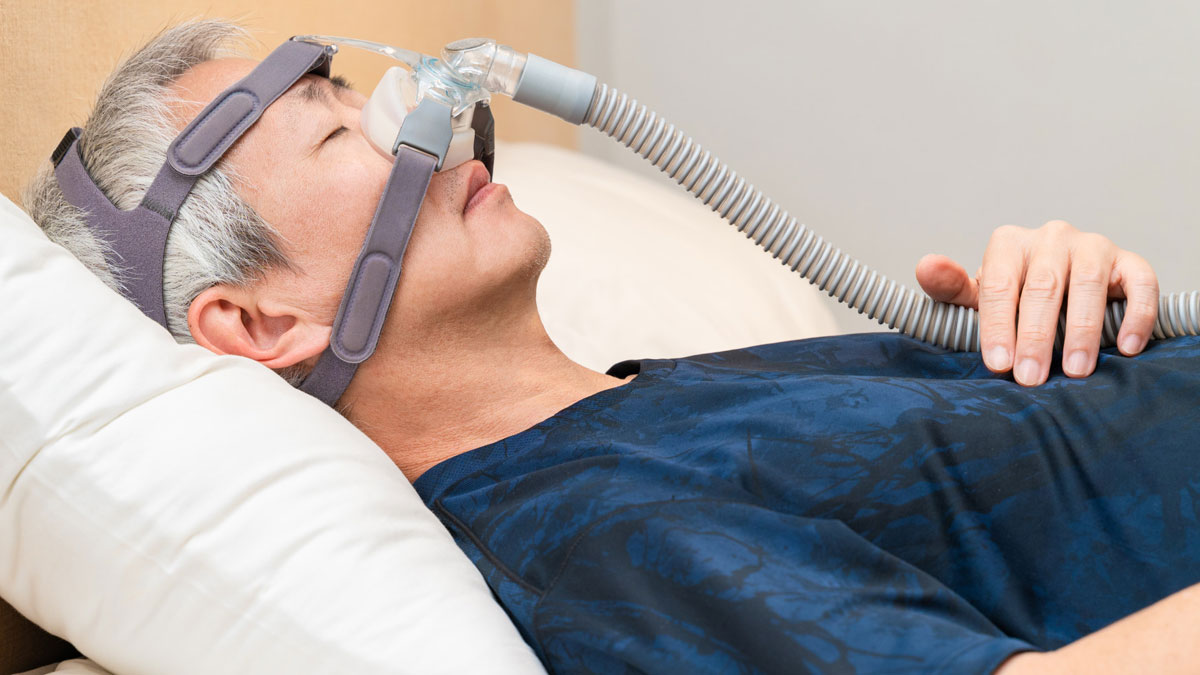 To conduct the study, the researchers examined more than 4,000 Swedish people who had severe sleep apnoea were found to be highly likely to have cancer as compared to other milder cases. Dr. Andreas Palm, a researcher and senior consultant at Uppsala University, Sweden, said that it is already known that patients suffering with Obstructive sleep apnoea have a higher risk of cancer.

In a recent press release, he said, "But it has not been clear whether or not this is due to the OSA itself or to related risk factors for cancer, such as obesity, cardiometabolic disease and lifestyle factors." He further added, "Our findings show that oxygen deprivation due to OSA is independently associated with cancer."

Also read: Why Is Sleep Apnoea Known As A Silent Killer?

In a separate study, conducted on 358 people, by Lausanne University Hospital in Switzerland, it was found that sleep disorders can result in slower thinking. Brain cells are more sensitive to oxygen fluctuations and long-term snoring issues due to sleep apnoea can lead to cognitive decline. Study author Dr. Nicola Marchi, said, "We found that obstructive sleep apnoea, and in particular low oxygen levels during sleep, was associated with a greater decline in cognitive function, processing speed and verbal memory." She further added, "We found that people aged 74 and older, and men, were at higher risk of cognitive decline related to sleep apnoea.