Now new research suggests how silver could be effective in boosting the effects of antibiotics on bacteria, making them more drug sensitive. 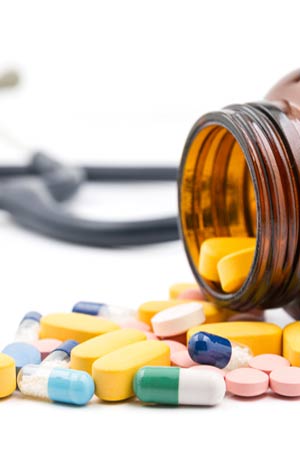 A new research shows that low doses of silver can boost the effect of antibiotics on bacteria, thus making them up to 1,000 times more sensitive to the drugs. Researchers hope that this discovery will now give new life to old antibiotics, which includes those to which microbes have become resistant.

In the research it was found that not only does the silver boost the ability of a broad range of commonly used antibiotics so that mice could survive the death from other lethal infections, it also did make at least one resistant bacterium to succumb to antibiotics again. In fact with the addition of silver it also broadened the effect of vancomycin which is an antibiotic that is usually only effective at killing Gram-positive bacteria like Staph and Strep. Aided by silver it could also kill Gram-negative bacteria such as the ones that cause food poisoning and dangerous hospital-acquired infections.

Furthermore, the team also found that silver helped to deal with two kinds of infection which usually require repeated trips to the clinic for antibiotic treatment. While one is actually caused by biofilms, slimy later of microbes that coat catheters and prosthetic joints, the other is caused by bacteria that lies dormant during antibiotic treatment and then may resurge when it is finished, thus causing recurrent infections.