An experiment showed that people who shut their eyes during a recall could remember things more easily and accurately than people who kept their eyes open. 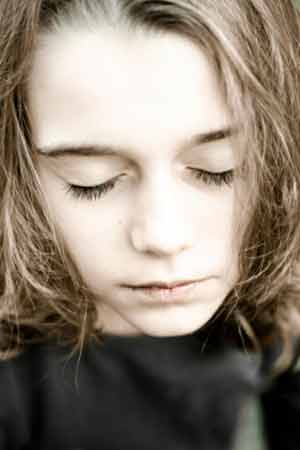 If you have been facing troubles with remembering your ATM PIN, closing your eyes will come to your rescue.

There are experiments which show that when we shut the outside world, our recalling abilities are boosted.

The belief is that when you block the distractions, the necessary power of the brain is freed.

The psychologists from University of Surrey conducted a test by showing almost 200 men and women short films and asking them a series of questions about what they had seen.

The first clip was silent and it had an electrician shown stealing as he carried out his job in a house.

Volunteers whose eyes were open got 48 percent of the answers right on an average, while people who had shut their eyes achieved a score of 71 percent.

A rapport with the questioner boosted the scored further.

The second clip, which came from BBC series Crimewatch, included sound as well as images. Volunteers which closed their eyes had a better recall of facts which they had heard or seen.

Robert Nash, who is a researcher, said that it is likely that those who shut their eyes also benefitted from blocking our distractions.