Supreme Court: All Women Have Right To Safe And Legal Abortion

Supreme court has entitled all women, married and unmarried, a right to safe and legal abortion. Read on.

On Thursday, the Supreme Court ruled the rights entitled to married women under the Medical Termination of Pregnancy Act, 1971, which says they can abort a foetus as per their will, will also be applicable for unmarried women. In a bench led by Justice D Y Chandrachud was held as the 1971 Act was available for married women, the statement of objects and reasons to the 2021 amendment is not partial between married and unmarried and hence, "all women entitled to safe and legal abortion". The court clearly said that the exposition of the MTP Act has to create an impact on societal realities.

The bench also stated the artificial difference between married and unmarried women cannot be encouraged and that women must have the flexibility to have right to these rights. Focusing on reproductive autonomy is closely related to bodily autonomy, the court ruled that the right and final decision to opt for contraception, the number of children and whether or not to abort should be taken without the effect of any external or social factors. It further said that the impact of unwanted pregnancy on a woman cannot be burrowed under and the condition of the foetus also depends on the mental health of the mother. 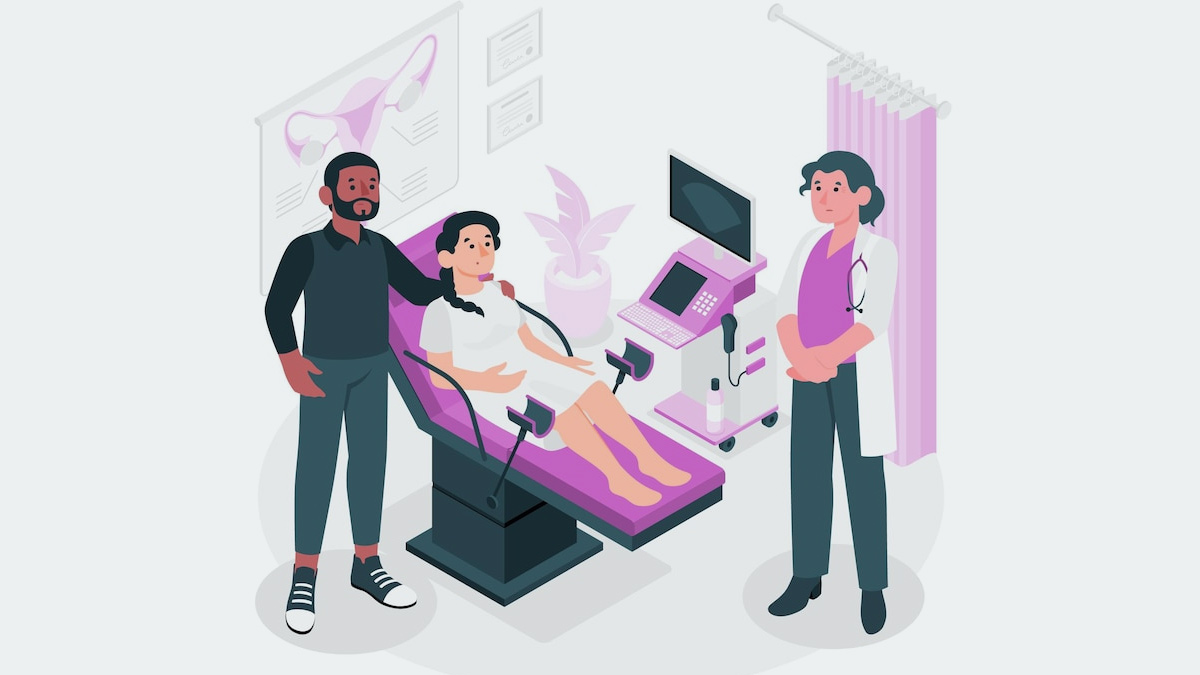 In the bench, Justice DY Chandrachud and comprising Justices AS Bopana and BV Nagrathna said, "All women are entitled to safe and legal abortion… The interpretation of MTP has to reflect the societal realities. The 2021 Statement of Objects doesn’t differentiate between married and unmarried women." The bench further added, "The distinction between married and unmarried woman for the purposes of the MTP Act is artificial and constitutionally unsustainable and it perpetuates the stereotype that only married women indulges in sexual activities."

The huge judgment came after a petition was filed by a 24-year-old who wanted to seek medical termination of her pregnancy. The court said, "Decision to carry pregnancy or terminate is part of woman’s bodily autonomy." They also added that every pregnant woman has the right to choose without taking anyone's permission. "Law shouldn’t decide beneficiaries of a statute based on narrow patriarchal stereotypes on what constitutes ‘permissible sex’," said the court.

Study Finds Anxiety During Pregnancy Can Lead To Earlier Births