According to a recent study, pumping iron on regular basis could lower the risk of death in older adults.

Strength training helps in managing and/or losing weight. It in turn also increases your metabolism that may enhance the quality of life and improve the ability to perform daily chores. Weightlifting is one of the most efficient form of strength training. According to a recent study, pumping iron on regular basis could lower the risk of death in older adults.

The team of researchers and scientists from National Cancer Institute recently published their findings in the British Journal of Sports Medicine. They observed participants from the Prostate, Lung, Colorectal and Ovarian (PLCO) Cancer Screening Trial that began in 1993 . The participants were 1,54,897 in number both men and women who were aged 55–74.

104,002 participants were asked if they exercised with weights in the past year and if yes then how often. The frequency and duration of both moderate and vigorous intensity physical activity was monitored over the past year.

The results included the responses from 99,713. Around 1 in 4 which is more or less 23% respondents reveals that they engaged themselves in some weightlifting activity. 16% said that they regularly exercised with weights between one to six times a week and a third (32%) were sufficiently aerobically active. 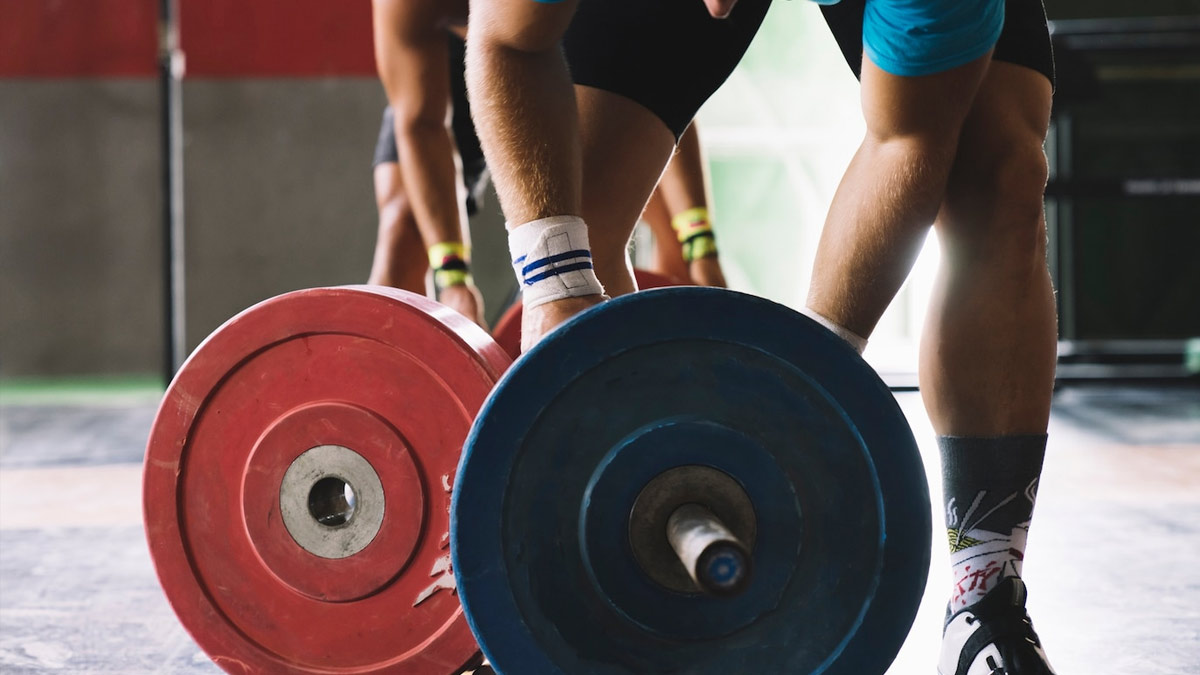 The study’s authors in a statement said," Our finding that mortality risk appeared to be lowest for those who participated in both types of exercise as it provides strong support for current recommendations to engage in both aerobic and muscle-strengthening activities."

"Older adults would probably benefit from adding weightlifting exercises to their physical activity routines," they concluded.