Research Reveals The Effects Of Fasting In Brain

According to a recent research on how fasting affects neurons in the brain, Calorie restriction has always been linked to fewer seizures in epilepsy.

Calorie restriction has always been linked to fewer seizures in people with epilepsy. According to a recent research from Boston Children's Hospital on how fasting affects neurons in the brain, it it suggested that the same may pave the door for new treatments that do not require fasting or any other restrictive diets at all.

The findings of the research were published in the journal Cell Reports. According to the first author Christopher J. Yuskaitis, MD, PhD, a neurologist with the Epilepsy Center and Epilepsy Genetics Program at Boston Children's Hospital, "This study is the first step in understanding how dietary therapies for epilepsy work. The mechanisms have until now been completely unknown."

Working on the diet and seizures, the researchers began with the pre- existing knowledge. They used the mTOR cellular pathway which is involved in many neurological disorders and had shown that over-activation of this pathway in neurons increases the susceptibility to seizures. Studies by others researchers also showed that mTORC activity is inhibited by acute fasting. Finally, Yuskaitis and colleagues knew that signaling by a protein called DEPDC5 acts as a brake on the mTOR pathway.

"When we used an animal based model that knocks out DEPDC5 specifically in the brain, we in turn found that we could reduce seizures by simply using an mTOR inhibitor. That gave us the idea to explore the connection between DEPDC5, mTOR, and fasting," says Yuskaitis.

Also read: Study Finds You Can Drink Coffee With Your Thyroid Medication 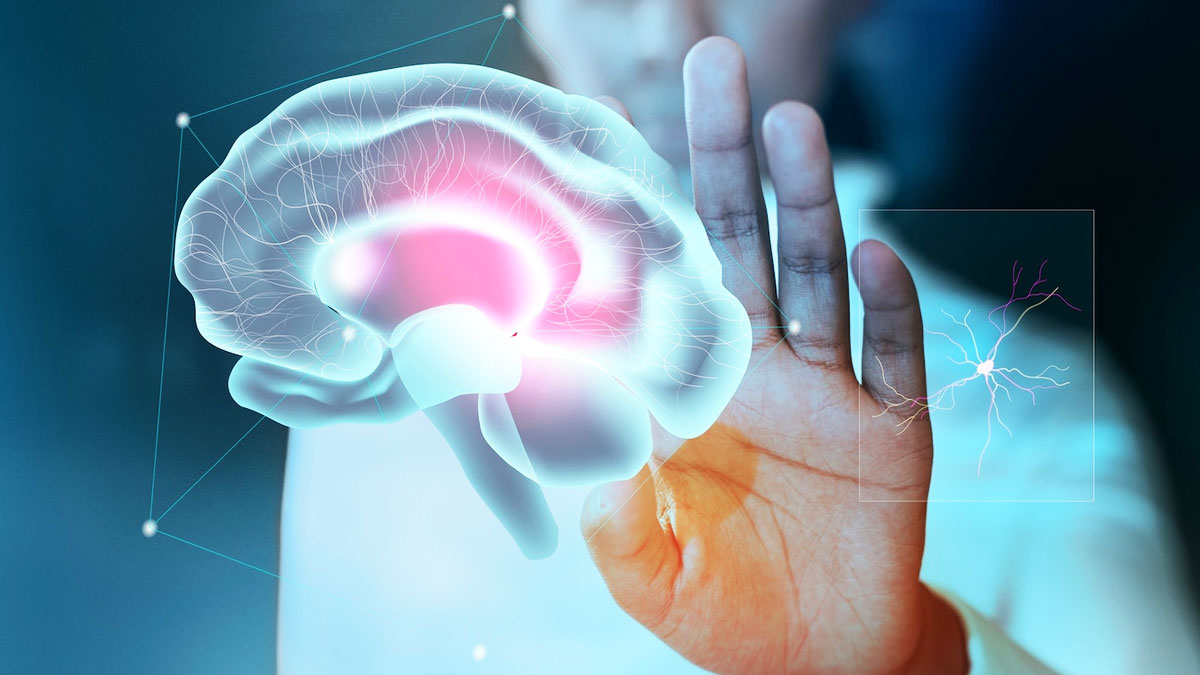 Several other studies also suggested that cultured rat neurons in a dish suggest that this fasting effect is mainly driven by the lack of three amino acids  which is the leucine, arginine, and glutamine. The reseaechers demonstrated that the presence of these nutrients is sensed by the DEPDC5 protein.

"Amino acid sensing seems to be critical for the beneficial effects of fasting on seizures. This in turn suggests that patients with DEPDC5 mutations can't sense the loss of amino acids and may not really benefit from dietary manipulation. However, the patients who don't have DEPDC5 mutations may benefit from a targeted dietary strategy," says Yuskaitis.

"We're now hoping that this will hope us uncover additional dietary-based therapies other than ketogenic diet, which is sometimes difficult to follow long term due to some side effects," concludes Yuskaitis.

Study Finds You Can Drink Coffee With Your Thyroid Medication