Relationship Tips For Men: Is She Flirting Or Just Being Friendly?

Relationship Tips For Men: If your female friend calls you by a nickname, then it's difficult to find out whether she likes you or not.

Relationship Tips For Men: Flirtatious behaviour is not the same for every person. It is no surprise that most of the men face more of these confusing moments where they do not understand that their female friends are flirting with them or just being friendly. Thousands of men remain sceptical about how to understand the gestures of their female companions.

Signs of being too emotional

Women prefer to call their near ones (or men living in their family) by the nickname. If she calls you by your short name, then it becomes difficult to find out whether she likes you or not. Also, passing a light smile whenever she passes by you. Put a break on your thoughts! As this dream will be broken when you'll find out that she is already in love with someone or is about to marry someone.

Why does this happen? 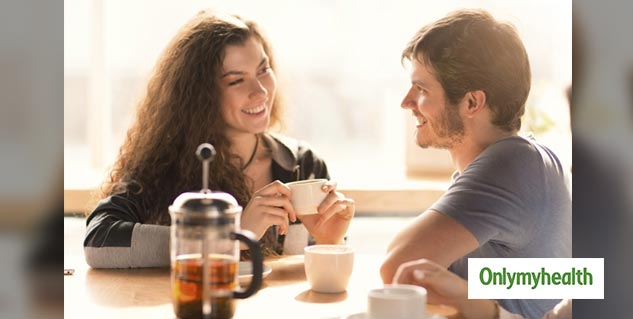 The ambiguity sheet over-friendly relations and the challenges of understanding things make people fall prey to misunderstandings. In most cases, this lack of interaction causes problems between men and women, and men start feeling that their female friends are flirting with them (or are interested in them). In this way, they sometimes get some hints, such as calling by their nickname or being sociable and showing affection. And while men do not remove the ambiguities between talking, they keep building their dream palace. 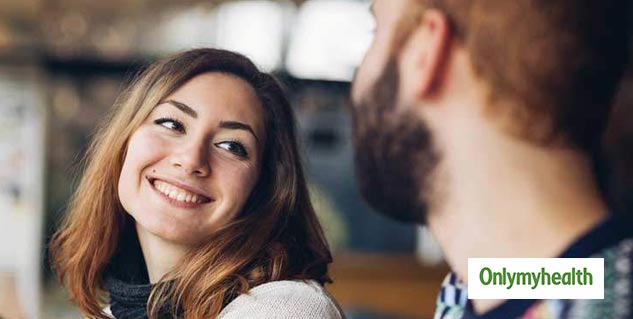 Cultural differences can also be attributed to the breakdown of people's hearts because the nature of interaction and behaviour differs from place to place in a modern way. For example, a man working at a showroom was asked by his female friend to have dinner, which he took very seriously and spent more than an hour on grooming. He was shocked when he reached the place (wearing a new shirt and perfume), as his female friend had reached there with two of her friends. The man was heartbroken upon seeing them. When he reached his store after spending nearly two hours, he told his male friend about his grief. The man felt that his female friend was asking him for a date. This happened because no woman had asked him until that day, and she always behaved sweet and friendly towards him. So it happens with people, where they do not understand the gestures of women.

Sometimes, we even send a signal without realizing it, which can be misinterpreted. Apart from this, social behaviour is also to be blamed to some extent. Most people believe that women who move around with boys are considered 'flirty' although, in reality, it is not (creates a 'bad effect' on their image).

How to end up this confusion?

Communication (or conversation) is the right way to end this kind of confusion. If your female partner or friend is paying more attention to you or is behaving well towards you, do not think that she is flirting. Or if you are sharing or having a healthy relationship with someone, then tell them directly that their behaviour is confusing your life. She will appreciate your honesty.

How To Flirt With A Pretty Girl?

Relationship Depression Is Increasing These Days, Take These Tips To Avoid