Exercising regularly can reduce one's chances of getting Alzheimer's disease, by keeping the brain healthy. 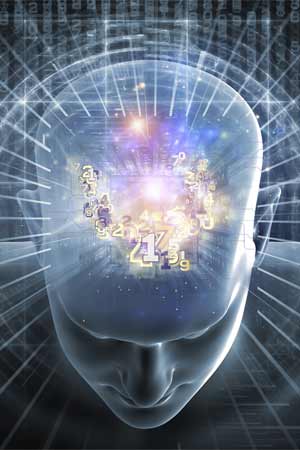 A study by Dr Maree Farrow, co-author of the paper released by Alzheimer's Australia and Fitness Australia, has discovered that exercising regularly can reduce one's chances of getting Alzheimer's disease, by keeping the brain healthy.

According to the researchers, about half of Alzheimer cases are potentially attributable to risk factors one can change. The study showed that a little boost in the number of physically active people could have a dramatic impact on the number of dementia cases.

Alzheimer's disease (AD), also known in medical literature as Alzheimer disease, is the most common form of dementia.  More than 35 million people worldwide live with dementia. When too much beta-amyloid causes the synapse to fail, we begin to see the symptoms of Alzheimer’s. The common risk factors of Alzheimer’s include age, genetics, head trauma, diabetes and cardiovascular diseases (CVDs).