Gene Discovery may Lead to New Treatments for HIV

Scientists have discovered a new gene that can provide treatment for HIV. Switching on the MX2 gene disables HIV virus to replicate, stopping production of new virus.

A new gene has been identified by the scientists that may have the ability to prevent Human Immunodeficiency Virus (HIV) from spreading after the virus enters the body. It is the first study to identify the role for the human MX2 gene in inhibiting the AIDS causing virus-HIV. The study was led by King’s College London. 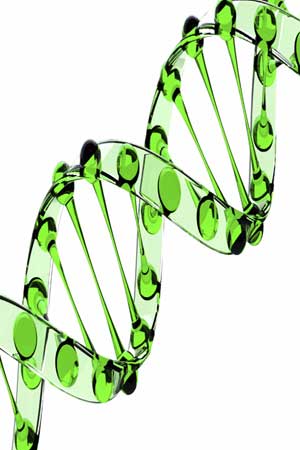 Researchers believe this gene could possibly help create effective and less toxic treatments, mobilising body’s own natural defence system against the virus. Experiments were carried out on human cells in the lab, introducing the virus to two different cell lines and observing the effects.

One of the cell cultures consisted of the “switched on” MX2 gene while the other one had it “silenced.” The virus was observed to replicate and spread in the cells with silenced MX2 gene.

The work was led by Dr Caroline Goujon and Professor Mike Malim at the Department of Infectious Diseases, King's College London.

"This is an extremely exciting finding which advances our understanding of how HIV virus interacts with the immune system and opens up opportunities to develop new therapies to treat the disease," Malim said.

"Until now we knew very little about the MX2 gene, but now we recognise both its potent anti-viral function and a key point of vulnerability in the life cycle of HIV.

"Developing drugs to stimulate the body's natural inhibitors is a very important approach because you are triggering a natural process and therefore won't have the problem of drug resistance.

"There are two possible routes - it may be possible to develop either a molecule that mimics the role of MX2 or a drug which activates the gene's natural capabilities.

"Although people with HIV are living longer, healthier lives with the virus thanks to current effective treatments, they can often be toxic for the body and drug resistance can become an issue with long-term use.

"It is important to continue to find new ways of mobilising the body's natural defence systems and this gene appears to be a key player in establishing viral control in people with HIV," he said.

The study was published in journal Nature.

Vitamin B Supplements May Lower the Risk of Stroke

How to Treat AIDSCure for HIV