What Is Stopping You From Growing Taller? Know Reasons Here

Delayed height growth or height not growing properly is a very common problem in adults, here are the reasons you must be aware of.

You must have heard “My height is not growing”. This is a general problem that is faced by thousands of people worldwide. After a stage, it becomes really difficult to influence natural growth of the child. This is usually after the age of 18 years approximately. Your diet, lifestyle and general habits can actually influence your growth of height. Delayed growth in height is primarily noticed by a parent of caregiver. A person who sees his child not growing properly could be affected mentally. The shortened height deviates from expected growth patterns. Today, we will know about reasons for delayed growth of height in children.

When to Worry About Delayed Height?

We spoke to Dr. Nisha Patel, Consultant Pediatrician, at Fatima Hospital, Lucknow, to know about reasons for delayed height growth. Doctor said that this issue could be due to various reasons. Your child might have some underlying conditions, that could influence your growth. It might even be caused because of family history, when your parents or relatives have short height, then it might be possible that gene might be transferred to you. Let us know about other various reasons in further details. 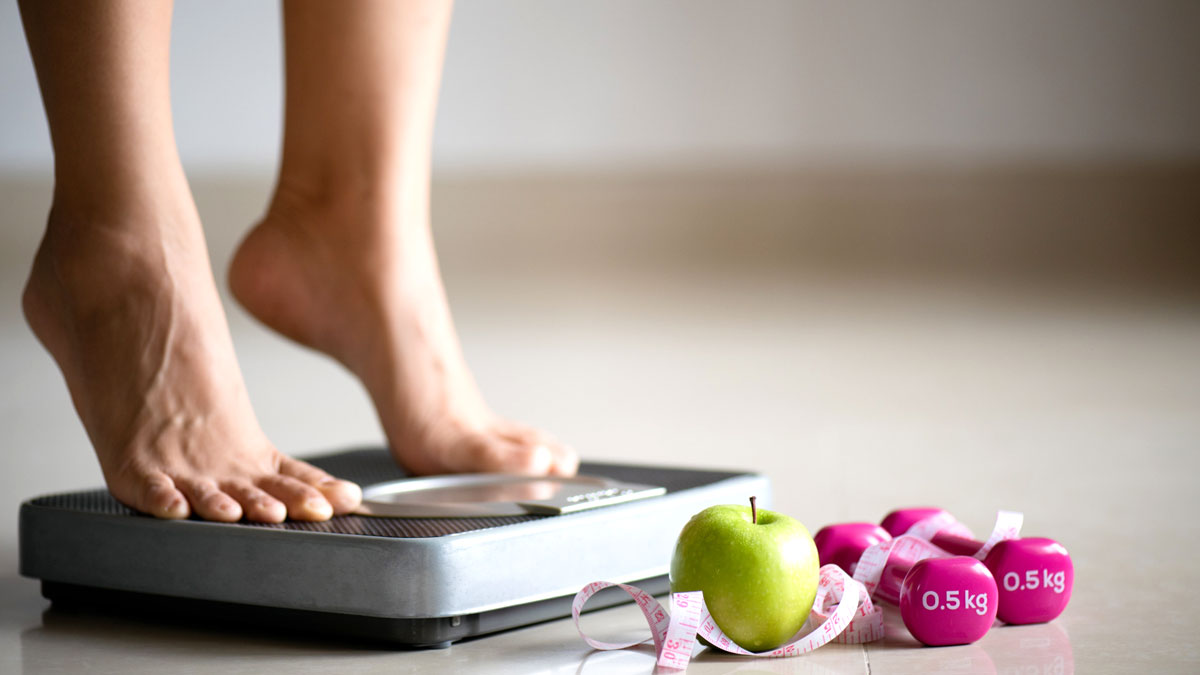 As mentioned earlier, having a history of short heighted people in the family could influence your height as well. This is due to the genetic factors that get transferred to from your parents to you. If your child is significantly short in height than other children, then you need to consult a pediatrician to know other condition that could be affecting his/ her height.

One of the other reasons for short height could be because of lack of proper diet or insufficient calorie intake. If the child is not given enough nutrients in the diet from the very beginning, then the effect of it could be visible after a few years on his height and body weight. Sometimes lack of proper nutrition or balanced diet could also play a major role in determining the growth activity in toddlers.

A child might not have adequate growth in height if there some kind of neurological distress that is affecting growth hormones in children. Such problems are not visible for the longest period and come to attention at a sudden when their minimal chance of recovery. Nervous disorders on the brain could affect height growth. It might even cause cerebral palsy.

The doctor might tell you that the child has thyroid that could affect the height of the child. Even though hypothyroidism is not so common in children and infants, it is important to keep this factor in mind because hypothyroidism could even result in delayed child development. Some children are naturally able to get through hypothyroidism whereas other require treatment. 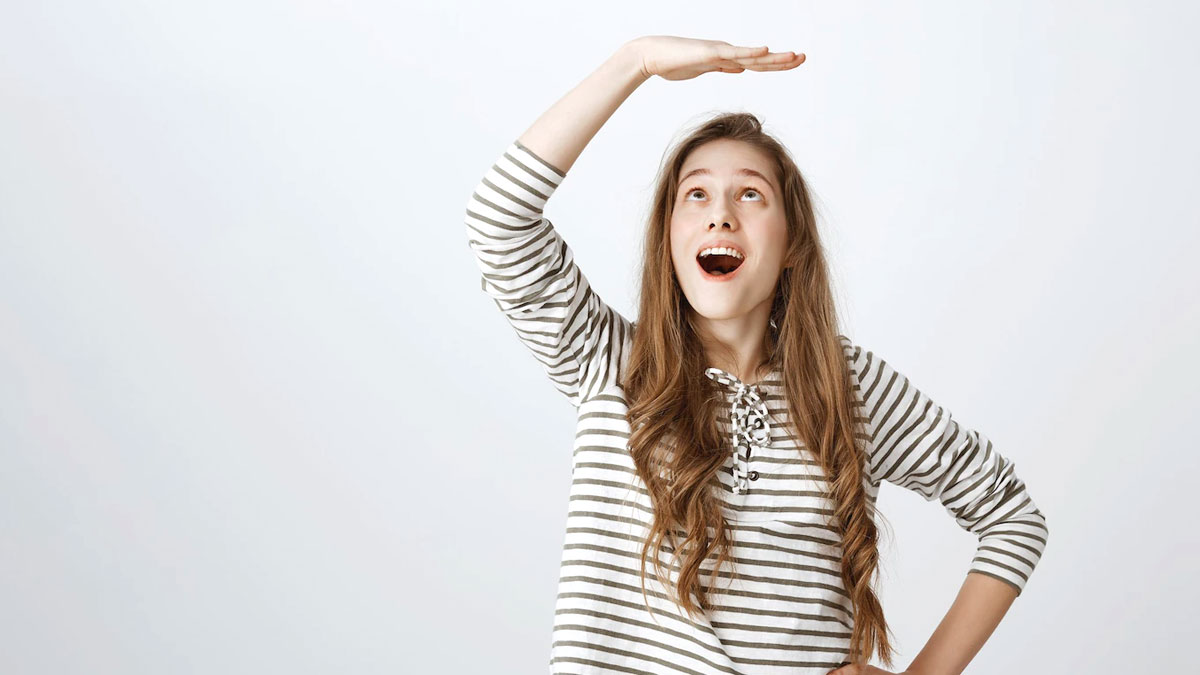 Children that have short height could actually affect their normal growth rate. Constitutional growth delay could happen because of bones getting mature at a slow rate. They also tend to reach puberty later than their fellow people. This could lead to below average height in early teenage years. However, this problem reduces in teenage and later years. Therefore, this is not a permanent problem, thus little easy on parents.