Raw Milk: Do the benefits outweigh the risks?

Health experts have a difference of opinion on raw milk consumption. Stopping the growth of bacteria in milk requires either heating to kill the bacteria, or chilling.

Health experts have a difference of opinion on raw milk consumption. Some opine that raw milk makes a healthful food with lots of vitamins and powerful enzymes which get destroyed during pasteurization. On the other hand, others highlight the need to handle raw milk carefully as it can have serious health risks. 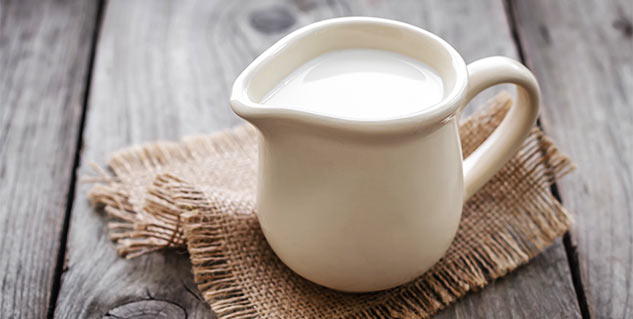 Pasteurisation was first started in 1950s to kill bacteria that caused tuberculosis. These bacteria are no longer as problematic as they were then. The pasteurisation is done to get rid of pathogenic organisms (found on hides or shed in the faeces) that are capable of causing diseases in humans. The pathogens can enter the milk during milking. Stopping the growth of bacteria in milk requires either heating to kill the bacteria, or chilling. Milk of even healthy animals may be a source of organisms that are harmful to humans.

Raw milk can cause foodborne illnesses as well as complications such as vomiting, diarrhoea, and abdominal pain. Flu-like symptoms such as fever, headache, and body aches are also associated with consumption of raw milk.

Most people are able to recover from an illness caused by harmful bacteria in raw milk within a short span of time, while a few can develop symptoms that are severe or even life-threatening.

Risk for pregnant and nursing women

Expecting or nursing mothers are advised against drinking raw milk. There is scientific evidence of raw milk possibly containing salmonella or Listeria. Among other common pathogens found in association with dairy farms and milking animals are Escherichia coli (E. coli) and Campylobacter and Cryptosporidium. Moreover, there are other health risks because their immune systems are weakened and more fragile than non-pregnant or lactating women.

If you suspect you have fallen ill after consuming raw milk, or if you are pregnant and think you could have consumed contaminated raw milk, it is advised to see a doctor immediately.