Ear Pain And Facial Weakness? Know About Symptoms, Risks And Causes Of This Syndrome To Prevent It

Shingles Disease or chicken pox can also affect your facial nerve and cause paralysis. Read to know about this condition, its risks and symptoms.

There are lots of diseases that do not look very complex but actually are. Symptoms of some diseases might be very common which resembles for a normal everyday health issue. Hence proper diagnosis of every disease is important. Shingles disease is viral infection which occurs on different parts of the body. It also happens on the face which causes another condition that is called Ramsay Hunt Syndrome. This syndrome occurs when shingles outbreak affects the facial nerves and causes rashes on the face. It can affect some major functions or parts of the body. Hence one must be aware of the symptoms and know the causes in order to prevent this syndrome.

What Is Ramsay Hunt Syndrome

This is a viral infection affected by Shingles disease on the face. According to Dr. Sumeet Nigam from Sahara Hospital, Lucknow, it is caused by same virus that causes chickenpox in people. Ramsay Hunt Syndrome may cause severe pain on the face especially nerves that have been affected. In a number of cases people suffering from chicken pox get this problem because the virus does not let go off from the nerves of the person. Immediate action can turn things up and reduce the risk of complication. If not done so this hunt syndrome can result to facial muscle weakness, hearing loss, facial paralysis, etc. 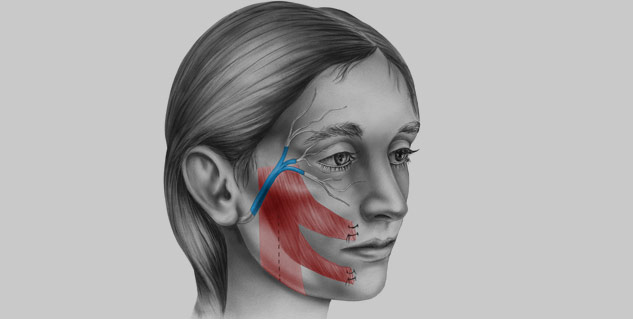 It is a much unexpected syndrome which does not give many symptoms in the early stage. If the person suffers from shingles or chickenpox, then he should be aware and take preventive measures for this disease as well. Ramsay Hunt Syndrome has these major symptoms-

The cause of Ramsay Hunt Syndrome remains unknown for the most part. Majority of people who have suffered from chicken pox have had this disease, hence that could be called a major cause. When the virus of chickenpox reactivates years later, it causes shingles rashes on the face that leads to this hunt syndrome. Ramsay Hunt Syndrome can affect the facial nerve near one of the year, where the nerve has been affected the most.

Earlier we mentioned about the hearing loss and facial paralysis that can occur because of this syndrome. Since Ramsay Hunt Syndrome can affect older adults as well, the risk of severity increases. Also this health problem affects people who are mostly above 50 years of age. This means that their immune system and muscle response already starts to get weak which may increase problems for the person. 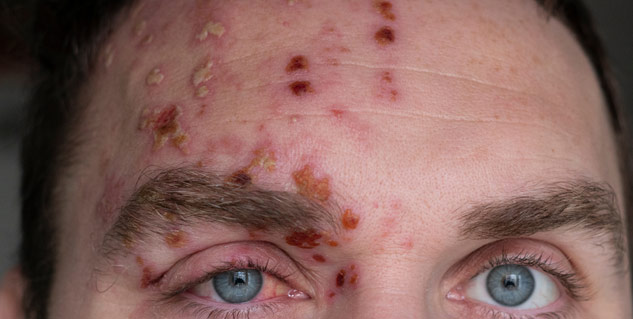 Reactivation of chickenpox virus in the nerve makes the person vulnerable to risk of other ear related issues. Even though Ramsay Hunt Syndrome is not contagious, but chickenpox is, which makes other people having weak immune system vulnerable to this syndrome. The risk more for these people-

Also Read- Nipah Virus And COVID-19: Is There A Connection? Know Symptoms, Cause, Diagnosis & Treatment

There are three major complications for this syndrome-

Eye Damage- The facial weakness and hunt syndrome makes it hard for you to close eye on the affected side. This can cause severe strain on your eyes and result in eye damage. Due to hunt syndrome the eyelids are unable to protect the cornea which caused blurred vision first and then eye damage.

Postherpetic neuralgia- This is another painful condition which is caused because of infection on nerve fibre. It damages the affected part of nerves that blocks the signals coming from the body resulting to involuntary or exaggerated actions. This condition can last longer than Ramsay hunt syndrome which might become a situation of concern.

Hearing Loss, Throbbing Headache And More New Symptoms Of Covid-19; Here's What You Need To Know