Public toilet users to be paid; effects of open defecation

Open defecation affects more than half of India. To educate and eradicate open defecation, we need to know where and why does it occur. Ahmedabad has taken a unique step by paying the public toilet users.

“Sanitation is more important than independence,” said Mahatma Gandhi and his words are proving to be true now, more than ever.

Indian census of 2011 showed that the country has almost 53% of its people defecating in the open—which along with lack of sanitation are the leading causes for water-borne diseases and hindered growth in children. Every year in India, diarrhoeal diseases kill over 300, 000 children—all below the age of five.

It is therefore crucial to curb open defecation in order to decrease child deaths in the country. Open defecation is also associated with malnutrition and hindered growth in children. Faeces contain germs that make a way into children’s fingers and feet, into their food, water and everywhere flies take them. When children are exposed to these germs lurking in the environment, they contract diarrhoea, which is only a short term health problems. 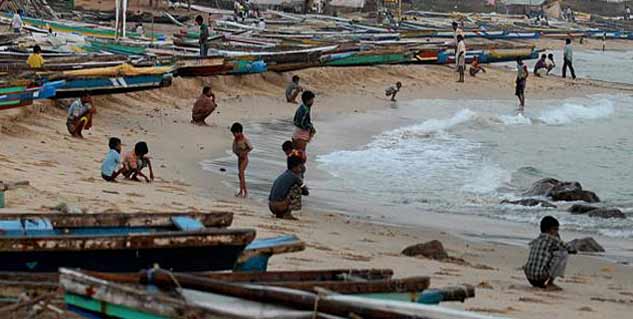 The long term damage done by faecal germs is changing the tissues of children’s intestines. This prevents them from absorbing and using food nutrients. Even when the child doesn’t seem sick, he may internally be very ill.

Statistics also show that the height of Indian children corresponds to their access to toilets, even that of their neighbours’. A child’s height can tell you a lot—especially how tall a child grows by the first few years of their life is a crucial indicator of their well-being. It reflects a child’s early-life health, nutrition absorption habits and any diseases that they may be suffering from.

India has the most number of people defecating in the open—even leaving Africa behind. You will be shocked to know that Bihar has been measured with the highest rates of open defecation in the last 10 years—leaving behind every other country in the world. 12 percent of all people who defecate openly live in Uttar Pradesh—and we are talking worldwide.

These facts need a special mention because the harmful effects of open defecation don’t only affect them but also their neighbours and people living near those neighbours. In fact, if a person defecates at a place but lives far away, the harm will be much more to the people living near the defecation place. This means that height is even more strongly related with the concentration of open defecation: the average number of people per square kilometre who do not use latrines. 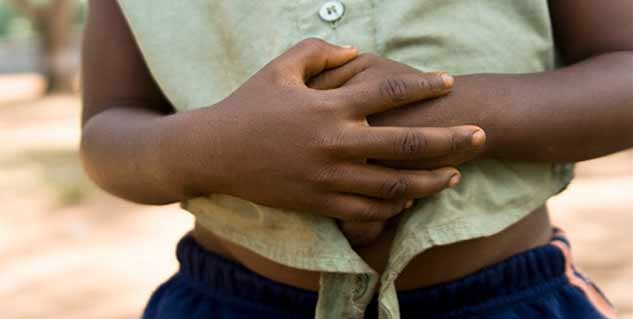 Therefore, impeding among Indian children should not come as a surprise—the double threat of widespread open defecation and high population density can affect their health in innumerable ways.

It is time that Indian government and its people make eradication of open defecation a top priority. It just doesn’t call for merely building toilets, but also promoting and achieving widespread use of latrines.

Public toilet users to be paid

One such Indian state has courageously taken up the immense task. Ahmedabad Municipal Corporation (AMC) has come up with an unparalleled scheme to uproot the practice of open defecation—people will be paid Re 1 for using public toilets.

The ‘pay and use’ scheme has been flipped to ‘use and get paid’ as its attempt to curb the dangers of open defecation and keep the city clean.
The Standing Committee of the AMC, which recently gave a nod to the scheme, believes it will bring out desired results.