Processed meat may cause cancer – WHO

According to World Health Organization, processed meats such as bacon, sausages and ham may cause cancer. 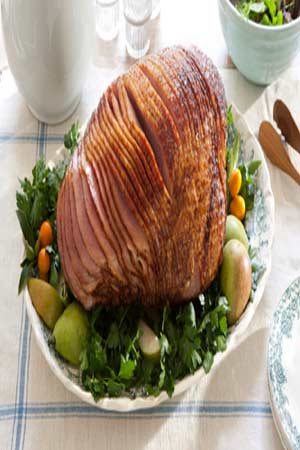 According to World Health Organization, processed meats such as bacon, sausages and ham may cause cancer. The report says that eating 50g of processed meat daily may increase the chance of developing cancer by 18 percent. In addition, red meats were found to be probably carcinogenic but there was not much evidence to support this claim. However, WHO did say that meat also had health benefits.

To extend the shelf life or change the taste, processed meat has been modified by the means of smoking, curing or adding salt or preservatives. It is important to know that simply putting a piece of beef through micer does not make it processed. It has to be modified further to make a processed meat. Processed meat includes bacon, sausages, hot dogs, salami, corned beef, beef jerky, ham, canned and meat based sauces.

WHO suggests that chemicals involved in the processing could be responsible for increasing the risk of cancer. Besides, high cooking temperature, such as used for barbeque, can also lead to formation of carcinogenic chemicals.

As a result, WHO has now placed processed meat in the same category as plutonium, but also alcohol as they definitely cause cancer. However, a bacon sandwich is not believed to be as bad as smoking. WHO also said that the risk of developing bowel cancer remains small for an individual who consumes processed meat, but the risk could increase with the amount of meat consumed.

Experts say the decision does not mean that you need to stop eating processed meat, but if you eat lots of it you may want to cut down the amount. Eating a bacon bap every once in a while is not going to do much harm. Therefore, limit your consumption of red meat and avoid consumption of processed meat and eat a healthy and balanced diet that includes fibre, fruits and vegetables to maintain an adequate body weight throughout life.