How to Prevent Type 2 Diabetes

Bob Huber doesn’t dwell on the time, about ten years ago, when he found out he was likely to get type 2 diabetes. At 5’ 11”, he weighed 216 pounds, rarely exercised and had little energy. In a sitting position, I had a hard time taking a deep breath,” he recalls.

Then, at a health fair in Washington, DC, he happened by a booth where he had a screening test for blood glucose. It came back high. More testing confirmed he had a condition called prediabetes.

Prediabetes causes no symptoms, but it is still a serious condition. 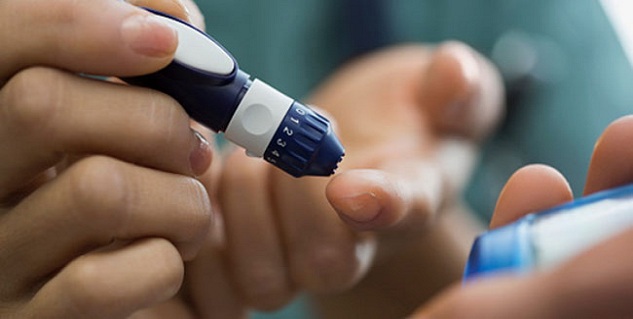 Huber, along with more than 3,000 other adults with prediabetes, decided to volunteer for the Diabetes Prevention Program (DPP), an NIH-funded study taking place at 27 clinical centers around the country.

The study found that overweight people with prediabetes can often prevent or delay diabetes by losing 5 to 7% of their body weight. They can do this through cutting fat and calories and increasing physical activity, such as walking 30 minutes a day five days a week. The modest weight loss from diet and increased physical activity lowered diabetes onset by nearly 60 per cent in study participants. Treatment with metformin, an oral diabetes medication, reduced the risk of developing diabetes by 31 per cent in the study.

Lifestyle changes worked just as well for men and women and all ethnic groups. Nearly half the DPP participants were from minority groups who suffer disproportionately from type 2 diabetes: African Americans, Hispanic Americans, American Indians, and Asian Americans and Pacific Islanders. In the study, people age 60 and older who made the lifestyle changes lowered their chances of developing diabetes by 71 per cent.

The results surpassed even the researchers’ expectations. Study chair Dr David Nathan of Massachusetts General Hospital said, “They came as close to qualifying for ‘the gold’ as any diabetes finding of the last decade.”

Diabetes is the sixth leading cause of death in the United States. Statistics just released by the Centers for Disease Control and Prevention show that 20.8 million people—7% of the population—have diabetes, and over 6 million of them don’t even know they have it. Another 41 million people have prediabetes.

Bob Huber was 65 years old when he learned he had prediabetes. He’s 75 now and feels better than ever. After losing 20 pounds and keeping it off, he credits his energy to the healthy habits he learned as a DPP participant. But you don’t have to be a study participant to adopt these healthy habits. As Huber’s story shows, the power to control this condition is in your hands.

Also read: Herbs that help you control your Diabetes

Recent studies have proven that people at high risk for type 2 diabetes can often prevent or delay the onset of diabetes with 30 minutes of physical activity 5 days a week and by losing 5 to 7% of their body weight. In other words, you don’t have to knock yourself out to prevent diabetes. The key is: small steps lead to big rewards. Here are some tips that might help. 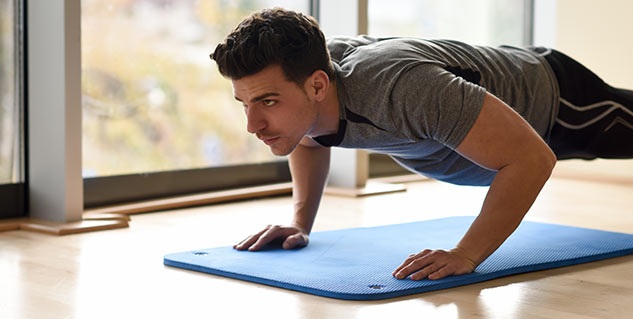 EAT RIGHT. Try some of these tips to get started: