Preterm babies are at high risk of mental illnesses 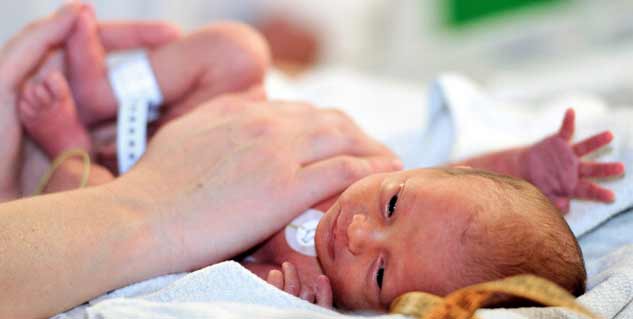 The study found that born that are born prematurely tend to experience an increase in their risk of neurological as well as psychiatric problems that may be a result of weakened connections in the brain’s networks that are linked to communication, attention and processing of emotions.

Researchers at Washington University School of Medicine in St. Louis had studied the brain scans of from premature as well as full-term babies and they zeroed in on brain differences that may underline the problems.

Principal investigator Cynthia Rogers said that the brain is plastic quite early in life and can be modified by early intervention. She added that interventions cannot be started until symptoms had developed, so what they are trying to do is develop objective brain development measures in preemies that may indicate whether a child is likely to have problems later or not. The child can then get extra support along with therapy early on itself.
Researchers had found significant amount of differences in white matter tracts as well as abnormalities in the brain circuits in infants that were born early in comparison with those infants who were born at full term.

The findings of the study were presented at Neuroscience 2015, an annual scientific meeting of the Society for Neuroscience.