What Is Premenstrual Dysphoric Disorder And How We Can Treat It?

PMDD is thought to be caused by the brain's aberrant response to a woman's fluctuation of regular hormones during her menstrual cycle.

Premenstrual dysphoric disorder (PMDD) is a premenstrual syndrome-related health condition (PMS). PMDD causes substantial annoyance, depression, or concern in the week or two before your period. Symptoms usually go away a couple of days after your period starts. To alleviate your symptoms, you may need medication or other treatment.

Premenstrual symptoms are a combination of emotional, cognitive, and physical symptoms that women of reproductive age experience before menstruation and then lessen immediately after the menstrual cycle, according to data from the National Library of Medicine. However, 5% to 8% of women experience moderate-to-severe complaints, which could also result in significant suffering and functional impairment. The majority of women only experience modest pain, and their symptoms have little influence on their personal, social, or professional lives.

Following are the symptoms of PMDD.

Breast soreness or inflammation, headache, joint or muscle pain, bloating, and weight gain are some of the other symptoms. 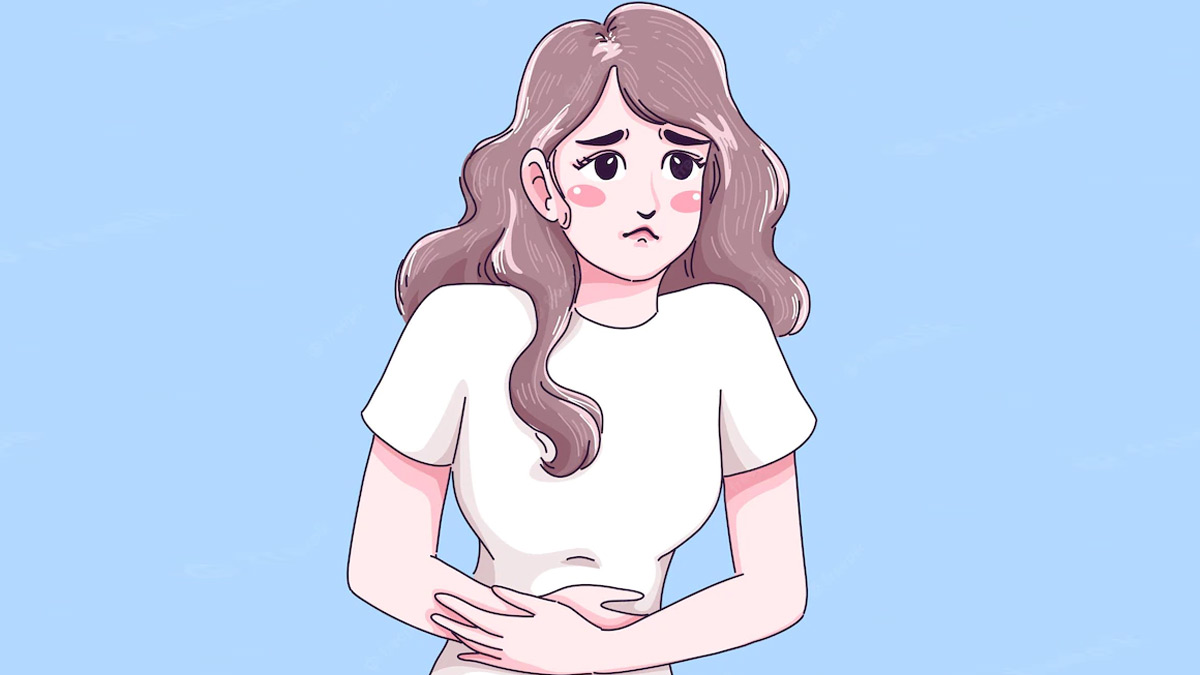 The precise cause of PMDD and PMS is uncertain.

PMDD is thought to be caused by the brain's abnormal response to a woman's usual hormone fluctuation during her menstrual cycle. As a result, the neurotransmitter serotonin may be depleted.

Because PMDD symptoms may be similar to those of other disorders, health care experts will most likely do a physical exam, get medical records, and order specialised testing before establishing a diagnosis.

Also read: Changes In Menstrual Cycle As You Get Older

Alternative PMS treatments that have been tried or may help with PMDD include:

A number of therapies have been suggested for the treatment of premenstrual symptoms, but evidence on their efficacy and long-term safety is lacking. Chasteberry extract can help with body issues. Nutrients like calcium, vitamin B6, magnesium may help in case of PMDS.

According to a 2016 proposal published in the Journal of Chemical and Pharmaceutical Science, Vitamin B6 could be a useful, inexpensive, and efficacious treatment for PMS symptoms.