Omega-3 fatty acid supplements are recommended for every expecting mother, since omega-3s are not synthesized by the human body. Many pregnant women are putting their child’s development at risk by neglecting this important nutrient.

Eating for two is exciting, but it comes with a lot of baggage: weight gain, uncontrollable cravings for ice cream and pickles, and constant concern over whether your growing baby is getting all the nutrients it needs, to name a few. 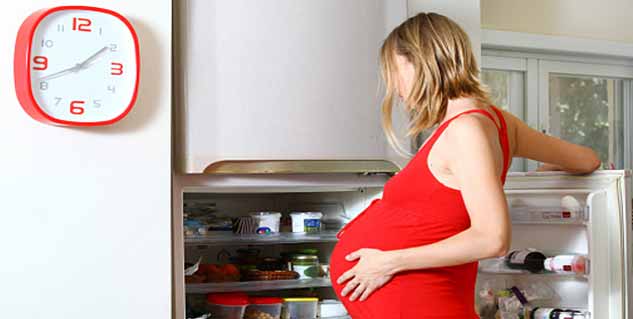 The Power of DHA

“Omega 3s are needed for the infant’s brain and nervous system to develop properly,” says contributing study author Catherine Field, a registered dietitian and professor of nutrition at the University of Alberta. “Also, the membranes of every cell in a person’s body contain omega-3 fatty acids. They are needed for the cell to grow and function.” After all, during pregnancy and breastfeeding, babies are doing at lot of growing.

What’s more, during pregnancy omega-3 fatty acids are required for mom’s body to produce more red blood cells so that she can provide enough nutrients and oxygen to her growing baby. These fatty acids also help the placenta grow and function as needed, Field says. It’s this placenta that omega-3 fatty acids including DHA diffuse across to reach the baby and spur brain development, says Dr. Vincenzo Berghella, past president of the Society for Maternal-Fetal Medicine as well as professor and director of the division of Maternal-Fetal Medicine at Thomas Jefferson University in Philadelphia.

Not surprisingly, low intake of DHA in moms is linked to babies with lower cognitive development (often associated with crying and poor sleep) as well as lower IQs and attention deficit disorders, Field says. What’s more, her previous research in both animals and humans shows that DHA intake during breastfeeding impacts infants’ immune system development, which may explain why babies who receive low amounts of DHA through breast milk have an increased risk of asthma and allergies. She also notes that DHA supplementation may help prevent preterm labour, preeclampsia and postpartum depression. 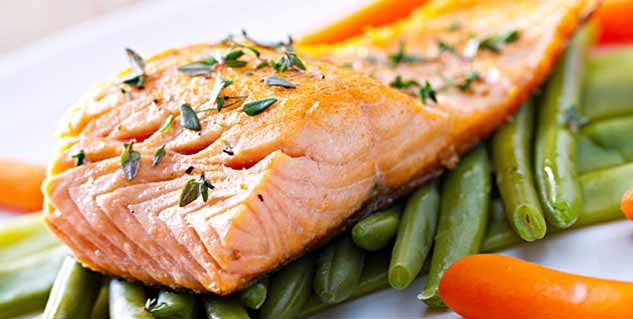 How to Get More DHA

Sushi’s one thing, but during pregnancy, you shouldn’t lay off seafood entirely, Berghella says. The American Congress of Obstetricians and Gynaecologists recommends that pregnant and breastfeeding women eat at least two servings of fish or shellfish (about 8 to 12 ounces) every week. But take care to choose low-mercury options such as shrimp, salmon and catfish. The group recommends avoiding shark, swordfish, king mackerel and tilefish, and limiting white tuna consumption to 6 ounces per week.

If you don’t eat seafood, DHA supplements can help, says Dr. Gabriele Saccone of the University of Naples Federico II’s department of neuroscience and Berghella’s collaborator. But if you do take supplements, opt for fish-oil varieties, since DHA from fish may be more beneficial than getting it from vegetarian supplements, according to Saccone. And no worries, they are low in mercury.