Post-Pregnancy Body Transformation: Be Ready For These 5 Unusual Changes In The Body

These 5 'strange' changes occur in the woman's body after pregnancy. Here's how to be prepared for them beforehand.

Weird post-pregnancy body changes: Your body and your life changes entirely after pregnancy. After the delivery of the baby, several changes take place in the body. And if you think that after the delivery your body will be back to the same way it was before, then you are wrong. Right after giving birth, your progesterone and estrogen levels drop, that can add to the postpartum depression (similar signs that last longer, are more intense, and intervene with your daily life) or “baby blues” (anxiety, mood swings, irritability or sadness which resolve within a week of birth). Herewith this article, we are telling you about the changes that you may have to face after delivery. 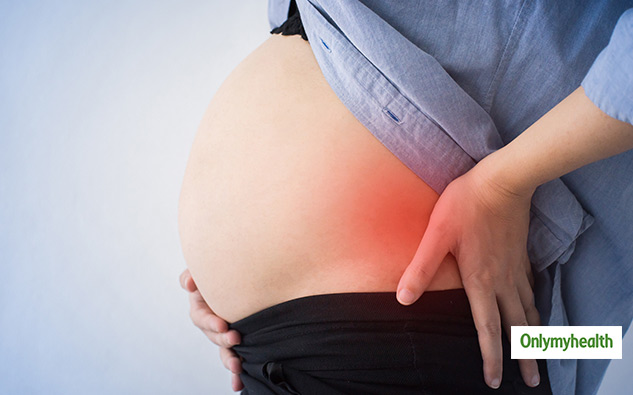 A woman's breasts go through some little and significant changes after and during pregnancy. In preparation for breastfeeding, breasts get larger at first because the dormant fat tissue gets replaced by functional tissue in the breast. But don't worry as these huge breasts do not last forever. During pregnancy, the breast size increases due to the milk in the breasts. It is usual for milk to come out from the breasts due to fatigue and pressure at bedtime. Breasts are very painful throughout the reproductive process. But many times, women also get more troubles in the breasts after delivery. In such a situation, women should contact the doctor about this.

Some women start becoming irritable after pregnancy. They might get angry at petty things. Hormones change in the body after delivery of the child and because of which women start becoming more irritable. Ladies usually feel specific body changes after giving birth! If not addressed in a patient manner, these changes could be distressing. Changes can be seen in skin, hair, breasts, bodyweight, abdomen, genitalia, bowel and urinary habits.

Does your shoe size go back to normal after pregnancy? 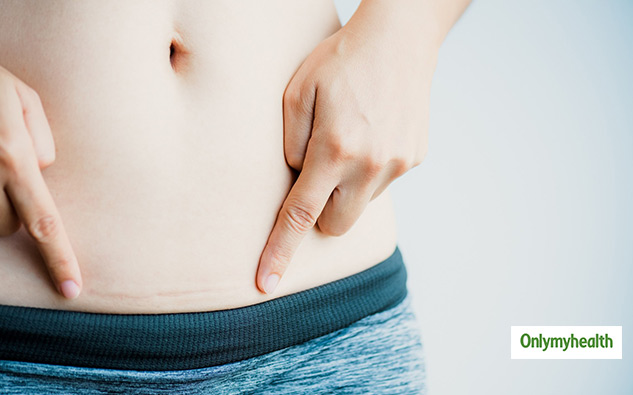 Around the same time, your tummy size will also increase with the growing child. This causes the stretch marks on your skin, which remains even after delivery. Along with this, itching and dryness will also hurt you. The easiest method to prevent this is to apply some cream or petroleum on them with the advice of the doctor.

Also Read: Is It Safe To Drink Warm Water During Pregnancy?

Why does the body look bigger after pregnancy?

During pregnancy, your body dilates due to which you look obese. This is the reason that the size of your uterus decreases after delivery, but the body stretching around your hips and abdomen does not reduce because of which, even after delivery, your body starts to look a little bigger.

Is It Safe To Visit IVF Centres During The Nationwide Unlocking Phase? Explains Dr Richa Jagtap