From Work To Sex, Here's How Poor Sleeping Habits Affect Your Life

Poor sleeping habits can leave an impact on your overall health and well-being. Know all the effects of lack of sleep.

Sleep is an important part of our lives, and without it, almost every task becomes difficult to complete. From sex drive to work enthusiasm, lack of sleep can affect almost every aspect of our lives. Sleep deprivation can be caused due to several factors including stress, poor lifestyle habits, depression, or sleep related conditions. A poor night of sleep does not lead to any health risks, but chronic sleeping irregularities can affect your daily life adversely. Getting the recommended eight hours of sleep is healthy for us. Read the article further to know about the health effects of poor sleeping habits.

Listed below are six health effects of poor sleeping habits:

Sleep plays a vital role in our thinking and learning process. Chronic poor sleeping habits can slow down the functioning of our brain, which eventually leads to difficulty in concentrating at work. It makes you less attentive and dumbs down your problem solving power. As it affects the cognitive processes, a lot of people face difficulties in memorising things as well. 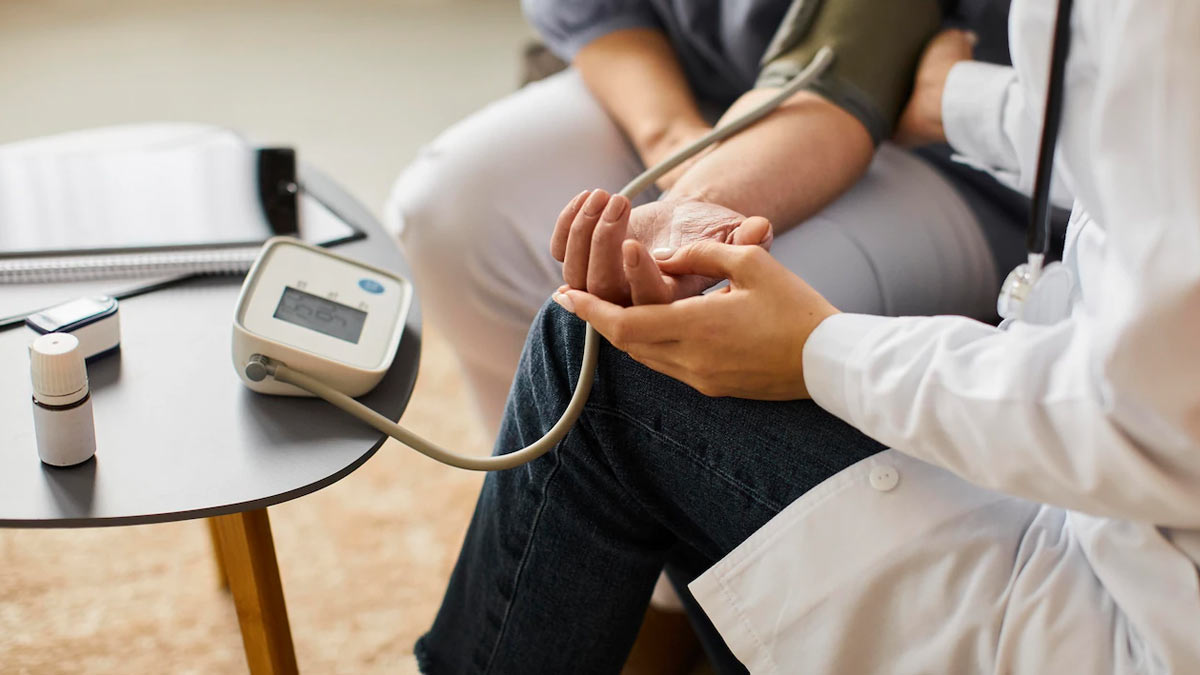 Poor sleeping habits are associated with several chronic conditions such as high blood pressure, stroke, heart disease, and diabetes, among others. As per some estimates, 90% of the people who have insomnia (a sleep condition which cases difficulty in falling and staying asleep) also have another chronic health condition along with it.

Weight gain is another health effect of poor sleeping habits. The logic behind this is that a lack of sleep is connected to greater amounts of cortisol, a stress hormone, which can lead to anxiety, stress and frustration, eventually causing emotional eating and bad nutritional habits in people. Another hormone gGhrelin is produced in the stomach and has a link with long term sleep deprivation. More production of ghrelin can make people feel more hungry, resulting in sudden weight gain.

After a poor night's sleep, people tend to get irritated quickly. Hence, long term sleep deprivation leads to depression and anxiety. The loss of motivation is mostly observed in people with disturbed sleep schedules. Both sleep and mood go hand in hand because of the hormone melatonin. Patients suffering from sleep disorders mostly struggle with anxiety and panic attacks. 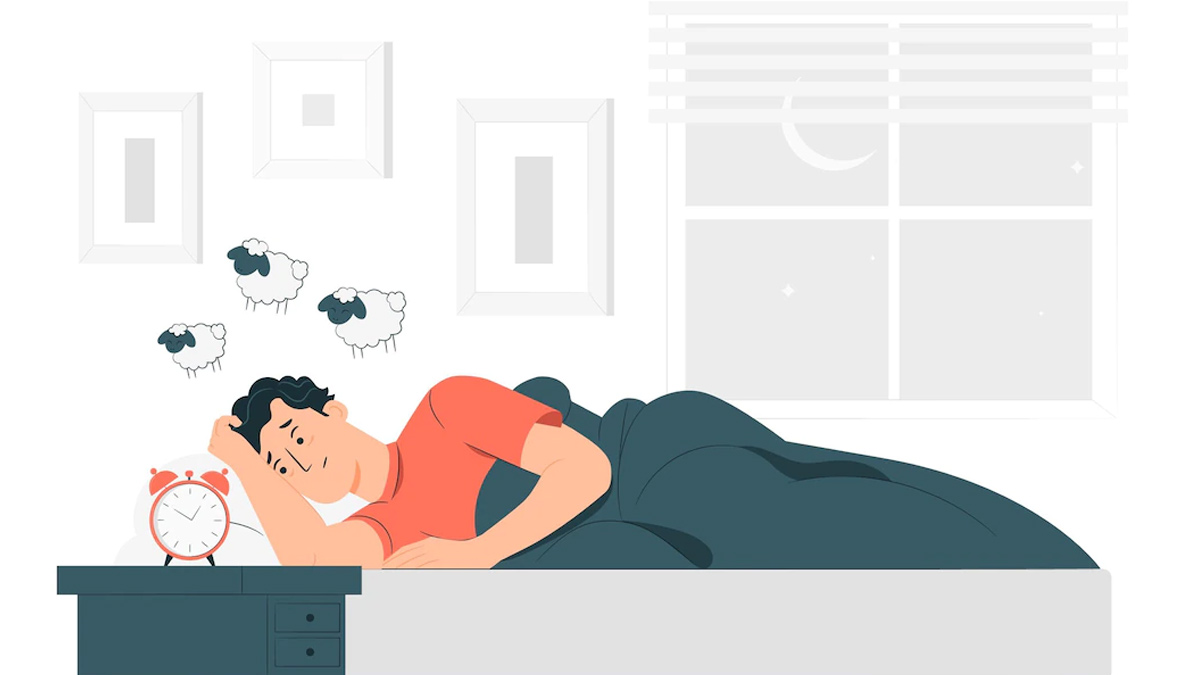 Sleep experts claim that men and women who are sleep deprived have lesser libidos and lack of interest in sex as the sex drive gets affected. People with poor sleeping habits experience low energy levels, sleepiness, and stress can be blamed for that.

According to a study published in The Science Daily by Estée Lauder, it was suggested that people who have poor sleeping patterns had more symptoms of skin aging and poor recovery from several environmental stressors, such as disturbance of the skin barrier or ultraviolet (UV) rays. Poor sleepers also had bad assessment of their own skin and face appearance.

Expert Talk: Persistent Knee Pain Which Could Be A Sign Of Osteoarthritis. How To Manage