Poor dental health has many negative effects and can lead to chronic diseases. Here’s what our expert said.

The mouth and oral cavity serve as focal points for how the body interacts with its environment. They are essential for psychological identity as well as several important physiological functions like speech, chewing, swallowing, and the early stages of digestion. Poor oral hygiene is known to lead to several long-term health issues.

Various studies have also estimated that over 100 systemic diseases along with more than 500 medications are bound to have oral manifestations with the older generation/population being much more prone to these infections and ailments. While Hippocrates, the Greek physician, used to cure systemic conditions by taking out the infected teeth, the connection and significance of oral health on systemic conditions has not been fully understood up until recently.

OnlyMyHealth editorial team spoke to Dr. Suman Yadav, Oral & Maxillofacial Surgeon, Director of centre for Dental care & Head of department of Healing tree hospital, Indirapuram, to know about the diseases caused due to poor dental health and here’s what we found out:

How can poor dental health affect the human body?

Ignoring or neglecting oral hygiene are known to have several negative impacts on the human body including: 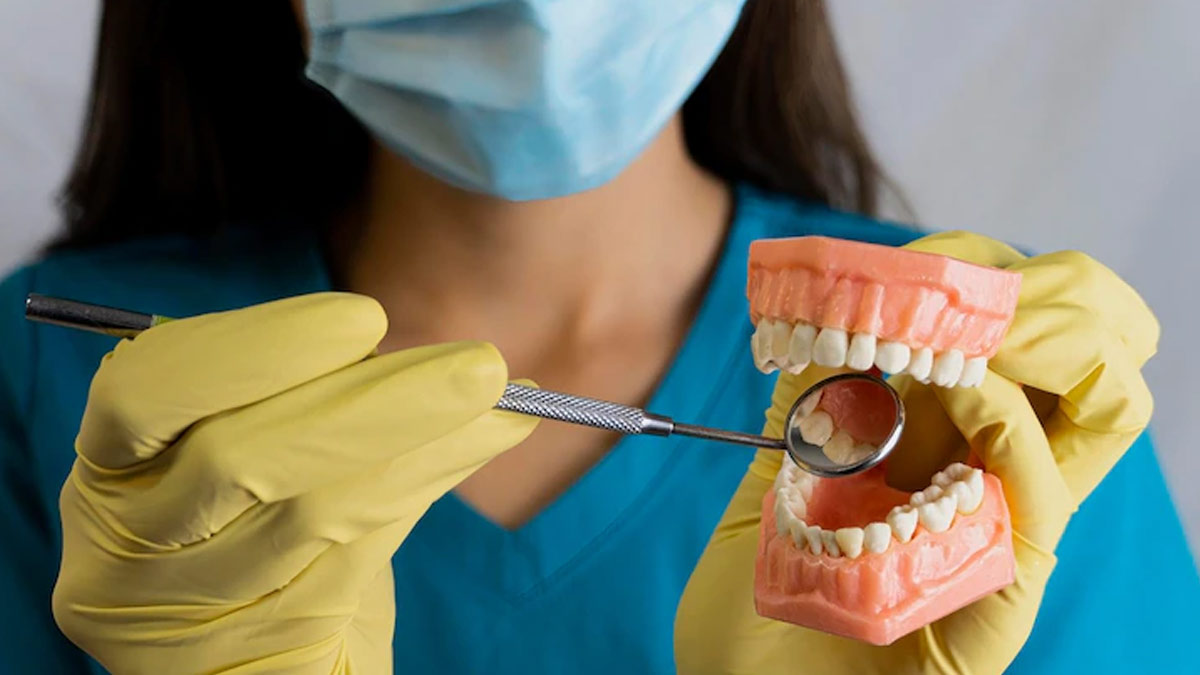 Atherosclerosis, the pathological condition where arteries narrow due to build-up of fats, cholesterol and other substances in and on the artery walls, is primary cause of most cardiovascular as well as cerebrovascular diseases with various studies showing patients with history of myocardial infarction and cerebrovascular attacks to have worse oral health than others.

Patients who have periodontal disease and poor oral hygiene frequently have severe gingival inflammation and bacteremia, both of which induce the host inflammatory response. Multiple proinflammatory cytokines are released by this chronic inflammatory state, including C-reactive protein, tumour necrosis factor α, interleukin 1β, and interleukin 6, which once combined with bacteremia, appear to stimulate atherogenesis and increase the susceptibility of the vascular endothelium to injury (a precursor to atherogenesis).

Aspiration of bacteria from the oropharynx into the lower respiratory tract is a common thread in pulmonary illnesses such pneumonia, chronic obstructive lung disorders (including emphysema), and acute episodes of chronic bronchitis. The risk of aspiration was once believed to primarily apply to individuals who had endotracheal and orogastric tubes, swallowing problems, and reduced consciousness. However, research has revealed that up to 50% of healthy people aspirate oropharyngeal secretions when they are asleep.

It is widely established that hyperglycemia has a negative influence on dental health and that severe periodontitis can have a negative impact on glycemic management, making the relationship between diabetes and periodontitis truly bidirectional with the risk of periodontitis is at least three times higher in diabetics than in non-diabetics. However, research has shown that patients with well-controlled diabetes do not have an increased chance of periodontitis than people without diabetes. 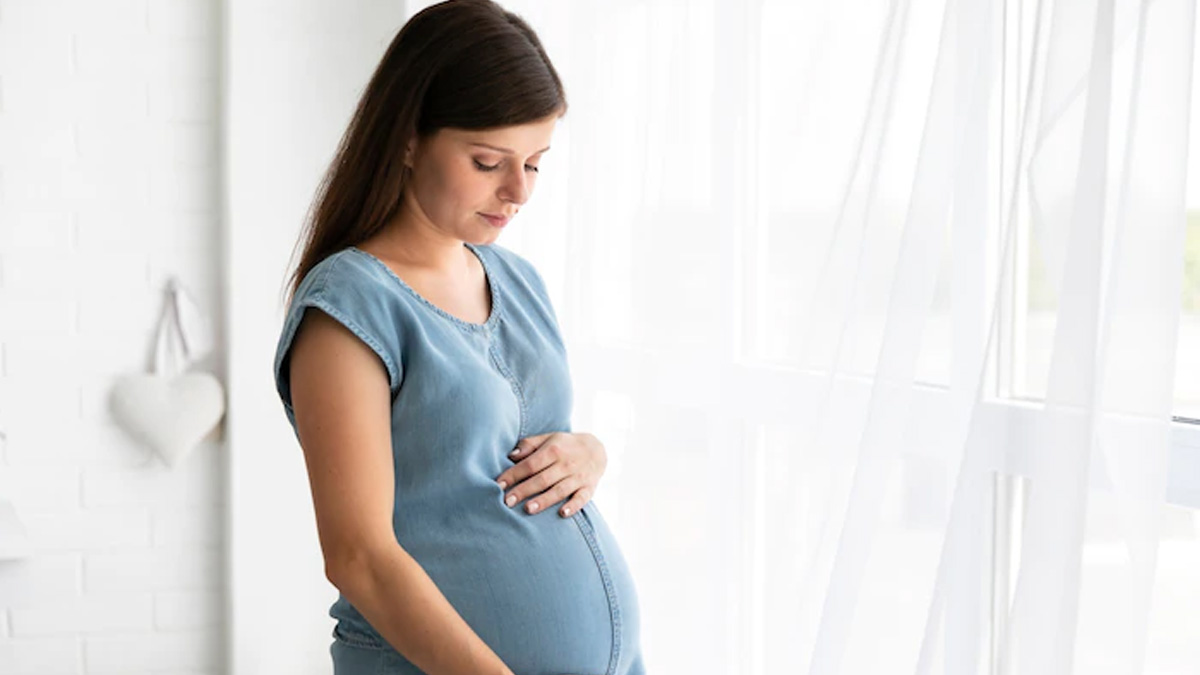 A woman's body experiences significant change throughout pregnancy with all these changes having an impact on both the oral cavity and the maternal-foetal complex. In addition to worsening enamel erosion, higher caries risk, xerostomia, and increased tooth mobility and loss, gastric acid release and acid reflux into the oral cavity all contribute to these conditions. It has been estimated that almost 22% to 34% of all pregnant women consult a dentist while being pregnant and only 50% of women address an oral issue during pregnancy.

During Pregnancy, several changes occur in the gingival due to alterations in the oestrogen and progesterone levels of the woman. During the second through eighth months of pregnancy, when these hormonal changes are most prominent, gingival changes also occur. These hormones are known to cause capillary dilation resulting in gingival hypertrophy and inflammation. Along with the changes in gingival, there is also change in the oral flora, including an increase in the anaerobic bacteria which initiate an inflammatory process that has systemic impacts. This distant oral infection causes myometrial contractions and preterm delivery by inducing an inflammatory reaction similar to bacterial vaginosis.

Also read: Teeth Stains And What They Mean

Decreased bone mineral density occurs in osteoporosis as a result of an imbalance between bone growth and loss. Reduced jawbone density causes more alveolar bone resorption, which deepens and multiplies gingival pockets, enabling periodontal pathogen invasion. Interleukin 6 levels rise both locally and systemically as a result of this persistent infection, which is a known predictor of bone loss. It is impossible to say that osteoporosis and periodontal disease are directly correlated, as it is with many of the other disorders already mentioned, but research points in that direction.

While the general public has started to neglect and not give much importance to oral hygiene, several cases of long-term diseases worsening due to poor hygiene have come up in the recent past with the concept needing importance. It has become important to practise good oral hygiene and implement it into our daily life.

Children Dying Of Strep A in The UK, What Is It and Who Should Be Worried