Planning a Baby after 30? You are More Likely to have an Autistic Child

A latest study found that the risk of autism in kids grows slowly with father’s increasing age, but it rises at a rapid speed with mothers’ age after 30. 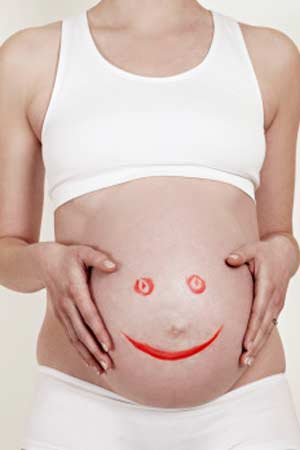 If you were planning to postpone having a baby, you may have to think again. A latest study found that the risk of autism in kids grows slowly with father’s increasing age, but it rises at a rapid speed with mothers’ age after 30.

The researchers found that children born to older parents were at a higher risk of developing an autism spectrum disorder (ASD). The risk grew at a higher rate with mothers’ age as compared to fathers’ age.

Assistant professor at Drexel University School of Public Health, Brian K Lee and a research fellow of the AJ Drexel Autism Institute observed that the effect of mother’s age, which was stronger than the father’s age, on ASD had been noted in previous studies also, but had not received much attention.

Several mechanisms like environmental risk factors could be responsible for the different patterns of risks occurring in women after 30.

Factors like having complications in pregnancy could also trigger the effect of mothers’ age on child’s ASD development.
The senior author of the study, Lee said the straight and slowly increase in risk associated with fathers’ ages is consistent with the hypothesis of increases genomic alterations over the father’s lifespan that can increase the risk of ASD.

During the study, a population registry sample of 417,303 children who were born in Sweden between 1984 and 2004 were analyzed. The samples were assessed for numerous possible factors that could vary with parental age and also influence risk like family income and each parent’s psychiatric history.