According to media reports, Manjunath Naidu (36) had a heart attack while acting on stage on Friday. The reason behind his death is speculated to be anxiety.

According to the news in Khaleej Times, Indian-origin comedian Manjunath Naidu lost the battle of his life on stage, while performing a comedy gig. Just when he started telling people about his tryst with anxiety with a pun to it, he passed out and could not get up forever. During the act, he complained of restlessness and sat on the bench next placed on the stage. The audience thought it to be a sequence from the play, which led to unlimited laughter and clapping. Naidu was born in Abu Dhabi, but later he settled in Dubai.

On this case, Naidu’s fellow comedian Miqdaad Dohadwala commented. “He started by making people laugh on his stories. He mentioned about his father and family. The whole crowd was enjoying his act. He even mentioned how he suffers from anxiety and just a minute after that he collapsed. We all thought it was a part of his act. However, when we realised that he was not moving, we all rushed to stage and found him dead.” 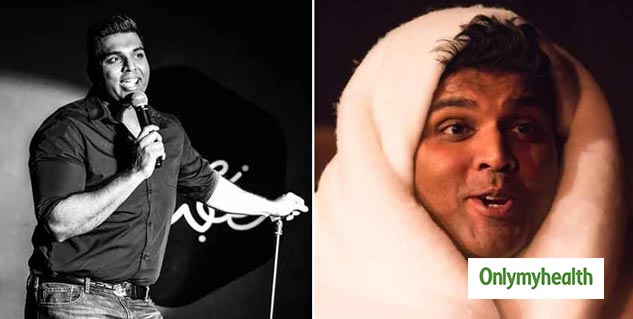 Also Read: Only 13% Of Those With Hypertension Adhere To Medication Schedule: Says Dr Rathi

He added, “He stopped breathing while he was in our hands. We immediately transferred him to the hospital, but he succumbed to death after 20 minutes of trying to revive him. The man made everyone laugh with his performance and in a minute left all of us in tears. We noticed a dip in his energy in 15 minutes of his act. I was aware that he suffered from performance stress, but that was never this big problem.”

How Pressure and Stress Affect Your Performance

Naidu’s case was a resultant of performance stress and anxiety, which led to a cardiac arrest. As per the analysis, his condition can be marginalised as a post-traumatic stress disorder. This can be a resultant of terrifying activities, flashbacks and severe anxiety. Following are some of the symptoms of PTSD that we should aware of: 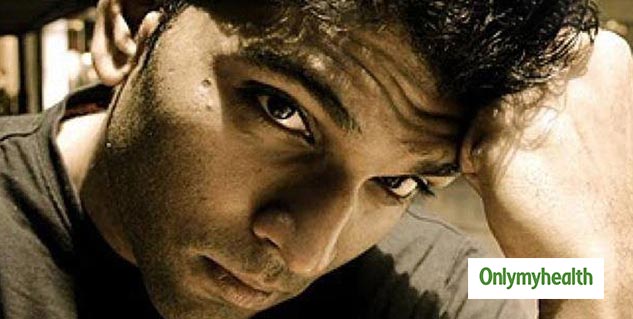 Little anxiety and stress are fine; however, chronic anxiety can even lead to cardiac arrests in extreme cases. It is said that excessive thinking and worry can be the roadway of some severe heart problems. Generalised anxiety leads to endless thinking about events, affecting the daily activities of the individual.

Following are some simple questions that one should ask to determine generalised anxiety disorder: