The penis quickly loses its rigidity when the popping sound is heard.

It's crucial to get medical attention immediately, if you ever experienced a popping or cracking sound while your penis is erect. This could be an indication of penile fracture, a serious injury.  A penile fracture is different from other fractures in the body as the penis has no bones. Your penis can ‘break’ if it is bent or struck while it is upright.

What Is A Penile Fracture?

The penis quickly loses its rigidity when the popping sound is heard. When the penis breaks it leads to the ‘eggplant deformity’, which can cause swelling and bruising of penis. 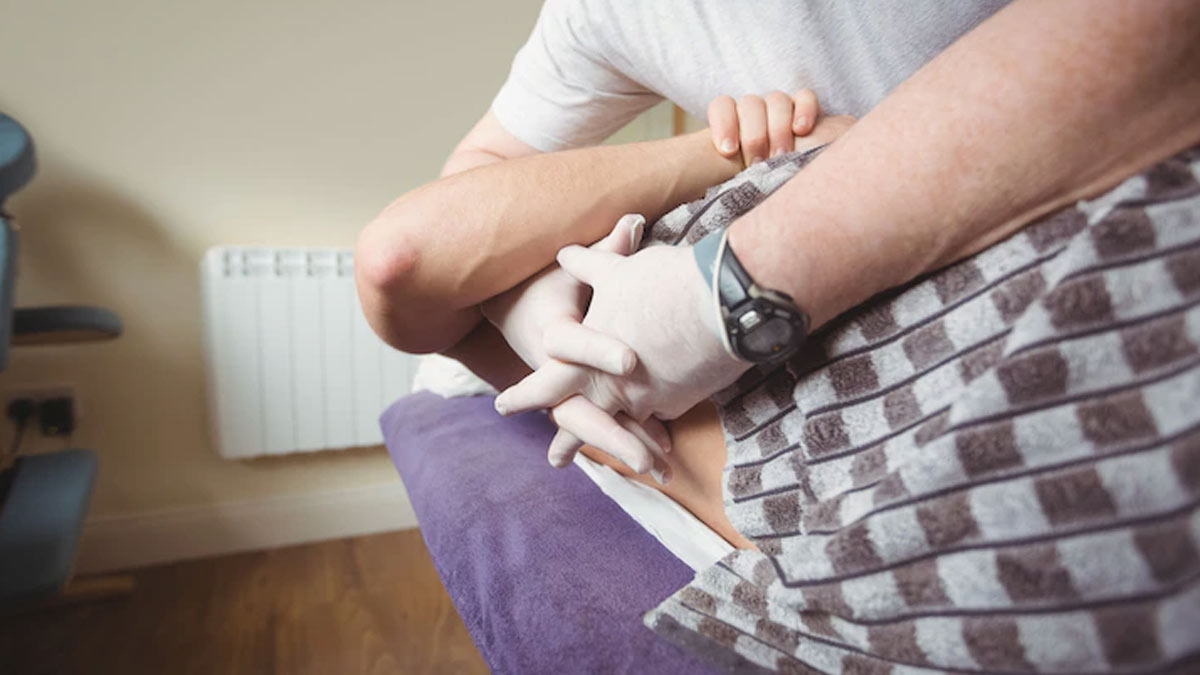 Your penis may be sore or damaged after getting a direct strike to the genitalia. The harm of a penile fracture is very serious. The following signs and symptoms point to a potential fracture:

Surgery is frequently needed for penile fractures. The tunica albuginea and corpus cavernosum tears will be repaired with stitches by the surgeon. By the help of surgery capacity to have erections is restored or maintained, and urine function is preserved.

Following surgery for a penile fracture, you can spend a few days in the hospital. It will take several months for the fracture to totally heal after surgery. You will be scheduled for follow-up visits to make sure the wound is healing correctly and that you are not experiencing any urinary issues. You must undergo additional examinations and perhaps imaging tests to examine the  veins and arteries of penis to gauge blood flow and gauge the healing process.

How A Treatment For Hair Loss Destroy Your Sex Drive