New study says that pain in older men occurs due to restless sleep. Here is a look at what the study had to say. 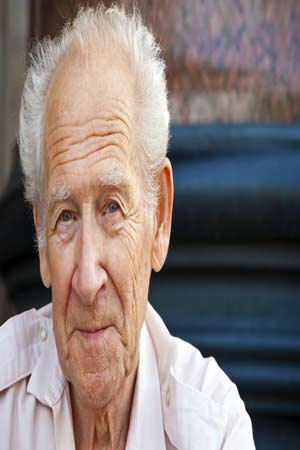 A new study says that while waking up and not resting enough is annoying, it is also one of the biggest risk factors for developing widespread pain in older adults. Such widespread pain affects different parts of the body and that main characteristics of fibromyalgia seem to affect about 15 percent of women and about 10 percent of men who are over the age of 50.

British researchers had compiled demographic data in order to identify the triggers of such widespread pain and the physical and mental health of more than 4,300 adults who were older than 50. The result showed that about 2,700 of them had some pain at the start of the study but none of them had any widespread pain.

The study results were published on February 13th in Arthritis and Rheumatology and it showed that restless sleep, anxiety, and memory problems and poor health play a role in the development of such type of pain. It was found that19 percent of the participants had new widespread pain three years after the study began.