Quitting smoking may be as good for your mental health as it is for your physical health, a new study suggests.

You must have heard so many times that smoking kills. It does! Not just your body but your mind too. A new study has suggested that you must kick the butt for sound physical and mental health. 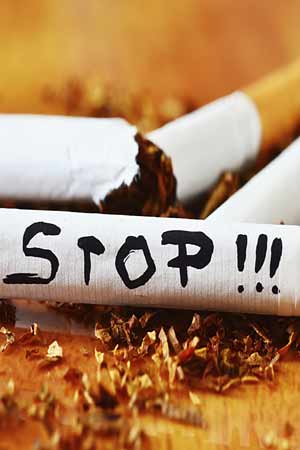 The analysis done on 4800 daily smokers in the United States was conducted through two surveys three years apart. The investigators found that those who had an addiction or other mental health problems in the first survey were less likely to have those issues in the second survey if they'd quit smoking.

While the findings suggested a strong link between quitting smoking and improved mental health, the researchers could not prove a cause-and-effect relationship because they sis not find find an association between the two.

The study findings were released online Feb. 11 in the journal Psychological Medicine.