Tobacco consumption is a significant health concern, which exposes people top several types of cancers. A recent study was done by the Global State of Smoking Poll and released by the Foundation for a Smoke-Free World (FSFW) states that a significant growing concern in India is smokeless tobacco. About 59 per cent of women resort to the use of smokeless tobacco. In most people, there was a lack of awareness in regards to combustible cigarettes. It is commonly known that nicotine is a cause of addiction but is not a carcinogen as said by several medical types of research. The belief that nicotine is a major cause of cancer was widespread in South Africa (77 per cent), India (69 per cent) and the United States (57 per cent). 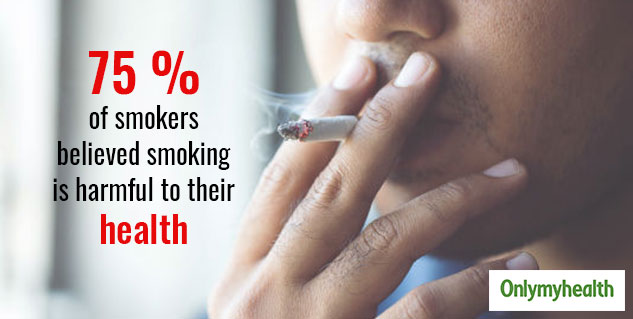 Some home remedies that you can try out to get rid of the habit: 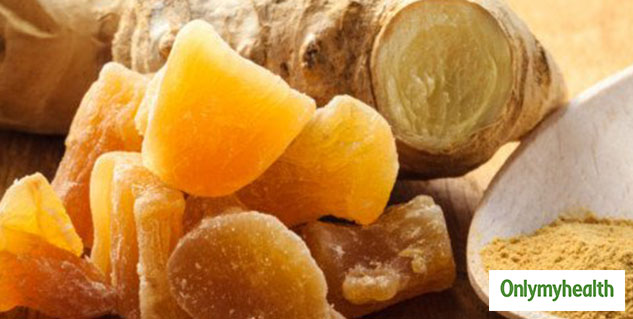