Now, labels of contraceptive pills will inform obese women that it may not work in them adn his count further point out to the possibility of infertility in them.

The next time you purchase an emergency contraceptive; do not be surprised to read “this pill may not be effective for overweight women” o 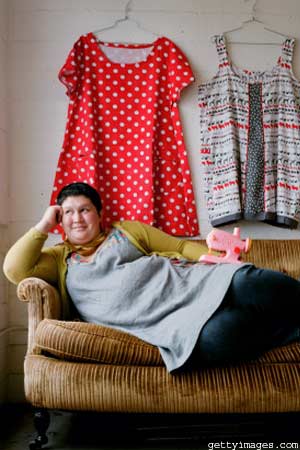 The French Manufacturer HRA Pharma was conducting a research on a separate topic related to emergency contraceptives when the scientists found out that there was a clear impact of weight on the effectiveness of the drug. The emergency contraceptive that they scientists were conducting a research on is called Norlevo. While they were doing the study, they realised that the pill was losing its effectiveness when the women taking it reached 75 kilograms, or 165 pounds. There was an absence of effectiveness in men who were 80 kilograms or 176 pounds.

Emergency pills are often referred to as morning pills because they interfere with ovulation and prevent the fertilisation of the egg. The FDA is as of now reviewing and analysing the available as well as related scientific information on the issue.

Because the number of obese women participating in the study were only a few, it was hard to make broad recommendations based on research.

MORE FOR YOU
Getting Married? Follow This Ayurvedic Hair Care Routine For Brides-To-Be
Does Sleeping Over 6.5 Hours Per Day Cause Cognitive Decline? Study Finds Out
Homemaker Mom Kuljeet Kaur Lost 46 Kgs Without Dieting or Vigorous Exercising, Find Out The Secret Here
From 101 to 60 kgs: How Nikita Marwah Lost 41 kgs Without Following Any Fancy Diets
Does High Intensity Interval Training Affect Your Heart? Know It’s Benefits And Risks
5 Parenting Tips By Expert To Deal With Kids Having Sensory Disorder