Now Human Liver can be Created from Stem Cells

A new research which claims to have grown human liver tissues from stem cells can prove to be a life line for patients needing liver transplants. 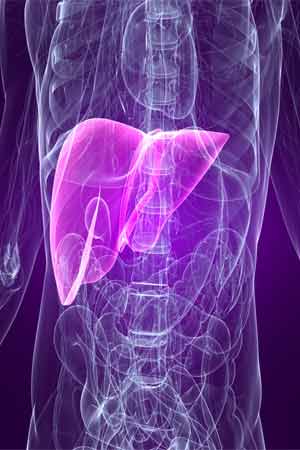 A team of scientists in Japan have reported of growing human liver tissues from stem cells in a first-of-its-kind study. It looks promising in alleviating the critical shortage of donor organs.

Takanori Tekebe of the Yokohama City University Graduate School of Medicine and team grew the tissue “resembling the human adult liver” in a lab mouse.

"To our knowledge, this is the first report demonstrating the generation of a functional human organ from pluripotent stem (iPS) cells," said the report.

The technique is yet to be tested on humans, but serves as an important proof of concept. Creating lab-grown tissues can prove to be a pioneer in replenishing damaged livers.

Stem cells are infant/premature cells that can develop into any part of the body. The only way to obtain stem cells until a few years ago was to harvest them into human embryos. This process could be disputatious on religious and human grounds as it involves destruction of the embryo.

According to Takebe, the liver developed blood vessels which fused with those of the animal. It also performed certain human-specific liver functions like producing proteins and processing certain drugs. "We have concluded that this liver is functioning," the scientist said.

"We think this is enough for improving survival after liver failure." "This science opens up the distinct possibility of being able to create mini-livers from the skin cells of a patient dying of liver failure," said Malcolm Alison, professor of stem cell biology at the Queen Mary University of London. Takebe said the method may also work in organs like the pancreas, kidneys or lungs, but it would be another 10 years before trials are done in humans.