What Is Non-Verbal Autism? Know Symptoms And Causes For Early Detection

Non-speaking autism in children could affect their lives adversely, know symptoms and causes for early detection.

Autism is a genetic disorder and it can happen to almost anyone at random. This disorder could be quite challenging for both the person and people around them. But there is another type of autism that people know less about. This is non-speaking autism. As OnlyMyHealth conducts a campaign on “Healthy Living”, we would be telling you about some lesser-known popular disorder that occur to humans. Non-speaking autism does not mean that the person cannot communicate at all. He might be able to speak a few words and with gestures but verbal means of communication remains negligible. Today we will know more about Non-verbal autism and its effects.

What is Non-Speaking Autism?

We spoke to Clinical Psychologist, Dr. Tanu Chowdhury, Healthcare Clinic, Lucknow to know about non-speaking autism. She said that this is very closely related to autism and has many of the symptoms that are very alike. A person having nonverbal or non-speaking autism does not mean that he cannot understand the language or speak, but the speaking ability is quite negligible and therefore you need the gestures to understand what he is trying to say. 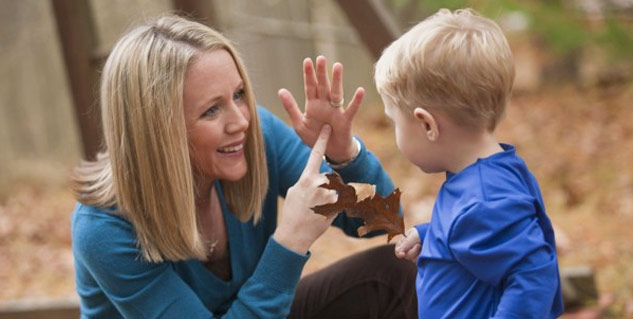 The person with this disorder might not be able to speak a few words at all. The tern nonverbal in the autism is practically inaccurate as it suggests numbness. It could be a very challenging situation for an individual because it leads to both autistic and neurotypical situation. Also, nonspeaking autistic people are less intelligent in general and have to find ways to learn and develop their cognitive skills. However, in many cases, they are able to live their lives happily and work as well. Usually, nonverbal autism is diagnosed in the age between 5-7 years.

Also Read- Tips To Manage Down Syndrome In Adults By Expert

Since this disorder affects a person’s verbal skills, there are some evident signs that could help to determine whether that child has this type of autism of not.

Lack of speech does not necessarily mean that a person cannot understand your language. Researchers are still looking into ways to understand nonspeaking autism. 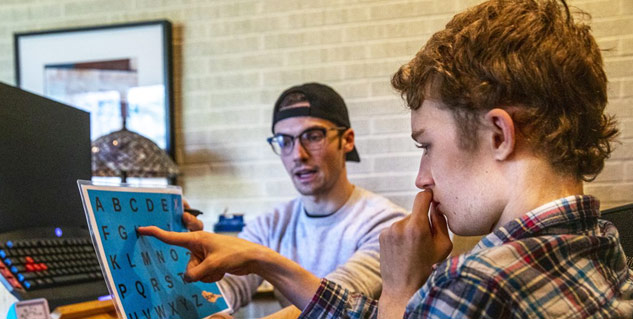 Any type of autism puts you in a very complex condition. The diagnosis of autism does not provide you with sufficient information to know why autism is caused. Autism might cause a spectrum of symptoms, but they are also not very relevant. Development of autism also varies from quickly appearing over a few days or weeks or over at new time. Here are some potential causes of nonverbal autism-

Genetics: There are some genetic factors that could be responsible to increase the likelihood of autism. A person who is more likely to be autistic is usually close to a family member who has some autism symptoms.

Genetic and chromosomal disorders: People that have certain genetic or developmental disorders, such as tuberculosis and fragile X syndrome, are more likely to be autistic or having nonverbal autism.

Also Read- Daily Things That Can Affect Your Sleep Routine

During pregnancy and in infancy: It might be possible that a person who is pregnant may be exposed to certain drugs. As a result of this, in the womb, it may increase the chance of autism of the child taking birth.

Till now there has been no sufficient evidence that could suggest that vaccine causes nonverbal autism. But some cases have suggested that it could increase the likelihood of having this condition. According to studies, there is no specific factor that could be a key factor responsible of language development in autistic people. There is a possibility that early interventions to support and target the child with nonverbal autism can imitate abilities to help increase the scope of communication.

Spinal Defects in Children and Teenagers After Pandemic: Doctor Explains Causes and Treatment