Until now, it seemed that kids worldwide were comparatively less affected by COVID-19 compared to the other age groups. Although children globally were infected and died of this deadly disease, they were relatively less affected throughout the three waves. However, a recent study has shown another way the disease impacted kids worldwide. According to the study published in The Lancet journal, over 19 lakh children in India lost a parent or caregiver to COVID-19. The global figure for the same stands at a whopping 52 lakh.

As many as 20 countries were part of the study. It analysed COVID data till October 2021. It was published in The Lancet Child & Adolescent Health journal. Here is what the study found out: 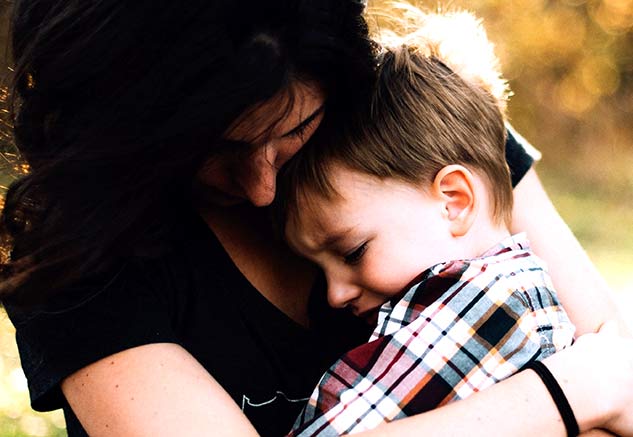 Also read: When Will COVID Pandemic End? Experts Weight In

What Did The Study’s Authors Say? 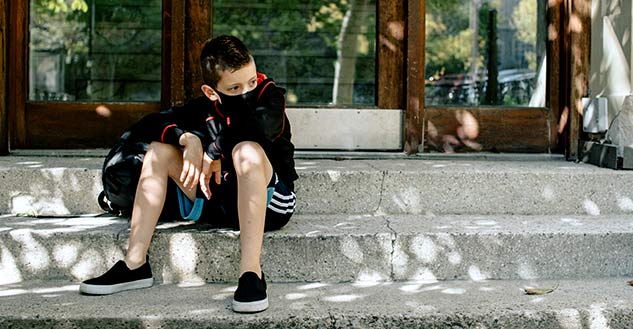 Here is what the researchers commented on this study:

Also read: Parosmia After Covid-19: Expert Tells Ways To Recover From The Condition

Hence, children might not come under the high-risk category. However, they are at a heightened risk of their lives getting immensely affected due to the loss of a parent(s) to COVID.

COVID Unlock: Precautions You Must Take To Prevent Re-infection