New Blood Test For Cancer Detection: How Does It Work?

A new blood test might be able to detect cancer without even having symptoms, read to know more.

Treatment of cancer has come a long way from its origin, there have been different therapies, tests and medicines that have proved to be effective against treating this deadly disease. However, the screening or detection remains one of the vital points that needs to be considered in order to reduce the severity of cases in people. Screening test can detect signs of cancer, right now the tests are just based on showing result for a particular cancer. Usually, people know just about few primary types of cancer, but other need to have proper diagnosis which becomes difficult. Recently, there has been a blood test that could potentially help to determine cancer by liquid biopsies in people.

A person named Joyce Ares, aged 74 years, recently gave a blood sample for research. In the repeat blood test, he was also asked to take PET scan and needle biopsy, when the result came, she was diagnosed with Hodgkin Lymphoma. This lady had volunteered in taking the blood test and was billed as new frontier in cancer screening for healthy people. This test looks for cancer by checking the DNA for fragments shed by tumor cells. 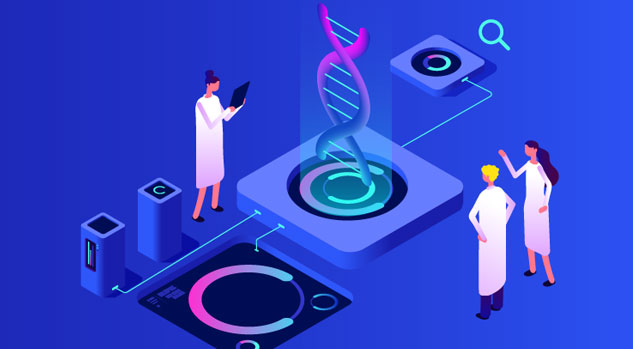 The new type of blood test is called liquid biopsies that is used in patients that have cancer and tailor their treatment process through. This test help to know and detect if there are signs that you might have any type of cancer or there are chances that cancer could return to you.

One company has taken this step to promote this blood test that could detect cancer without any prior signs and symptoms. It could determine the following types of cancer in the body- pancreatic cancer and ovary cancer. Other types of cancer could also be known by this test but these are ones that are quite prominent, and there are very few tests that could diagnose this cancer.

As the advancement proceeds in DNA sequencing and data science, making blood tests possible has been quite convenient. Even after this, doctor from National Cancer Institute at Minasian says that there is no evidence that this cancer detection blood test could reduce the risk of dying from cancer. 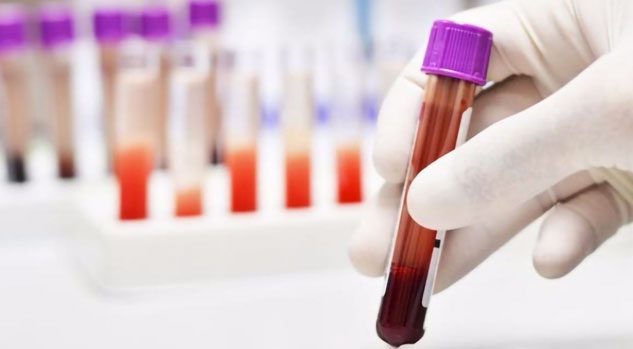 Dr. Barry Kramer of Lisa Schwartz Foundation for Truth in Medicine says that for a drug needs to be proved by FDA that does not have any harms, but that is not the case with blood tests. Grain Company has already 2000 doctors that are willing to prescribe this new blood test for cancer detection that costs around 949 dollars a test. There has not been too much information on this test yet, but it could prove to be a boon for advancement in cancer detection and lowering the death toll.

Also Read- What Is Arthroscopy Surgery and Why It Is Done?