Women with migraines who were younger than 30 had six times the odds of depression in comparison to sufferers who were aged 65 and over. 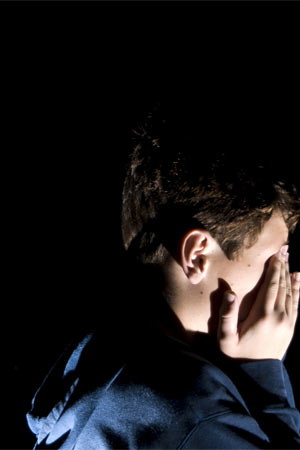 According to the lead author, Professor Esme Fuller-Thomson, Sandra Rotman Endowed Chair at the University of Toronto's Factor-Inwentash Faculty of Social Work, women with migraines who were younger than 30 had six times the odds of depression in comparison to sufferers who were aged 65 and over.

Researchers looked at the data of 2005 Canadian Community Health Survey to examine gender-specific associations between migraine and depression. The study found that the prevalence of migraines was much higher in women than men, with one in every seven women, compared to one in every 16 men, reporting that they had migraines.

The study appeared in the journal Depression Research and Treatment.