Psychologists say there is no such thing mid-life crisis

Midlife crisis is a myth. Contrary to popular belief, boredom or the feeling of crisis is not the most common complaint among middle aged people. Consider some more revelations.

If you are waiting for that moment when the realization of being mortal will hit you, and you will quit your job and do everything you have always wanted to do and term it as mid-life crisis, then here is a blow for you.

The complete idea of midlife crisis is a myth, claim the experts.

While talking about the idea of midlife crises, psychologist Margie Lachman of Brandeis University in Massachusetts says, "It makes for good novels or good movies, but it is not really accurate".

In addition to that, a life-span researcher at the University of Zurich in Switzerland, Alexandra Freund says, "There is no specific time in life that predisposes you to crisis".

So, if sudden urges to quit job and buy expensive stuff is not triggered by any crisis, what really happens to a person during these years? Let’s find out. 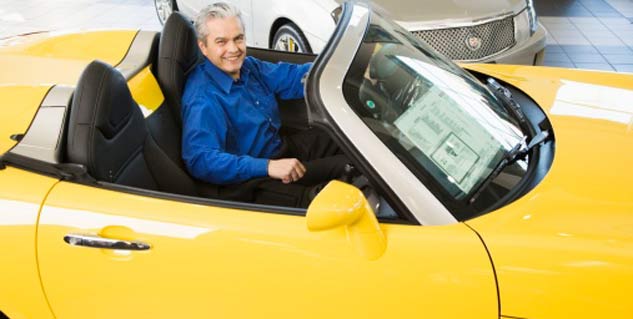 It is a common misconception that midlife crisis is triggered by a sudden realization that the energy and adventure plans of youth have been abandoned for more comfortable aspirations. But, the truth is that young people can fight reality to make and meet personal goals and values. And once young adulthood is over, the personality of a person becomes relatively stable, thus leading to more realistic plans. New goals formed or achieved during midlife are usually a variation of the original goal and are aligned with the person’s core values.

A research paper from Richard Shweder’s book "Welcome to Middle Age! And Other Cultural Fictions" (University of Chicago Press, 1998) claims that some cultures don’t even have the concept of midlife, let alone the midlife crisis.

No crisis in midlife

Midlife is the age when most people start focusing on making positive contributions to the society by making interactions with people of significantly different ages. Researchers Bernice Neugarten and Nancy Datan in their paper ``The Middle Years’’ said that middle-age adults are "no longer driven, but (are) now the drivers".
Most young people fear boredom during middle age. However, the fear is futile. Boredom is neither the most common complaint in middle age nor is the feeling of crisis. By the time adults reach midlife, they gain expertise. They are masters of their wishes and know what they want and what they don’t, claims Freund.